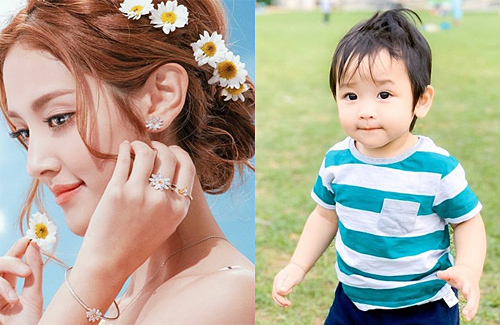 After starting her own skincare company, more good news may be on the way for Grace Chan (陳凱琳) With her marriage to Kevin Cheng (鄭嘉穎) and the arrival of their son Rafael, Grace took leave from acting and spent most of her time taking care of family. Although she is only 28, Kevin is already 50 and the couple realizes they need to accelerate their plans to have a second child. With Rafael turning one and becoming a little easier to handle, now is an opportune time. 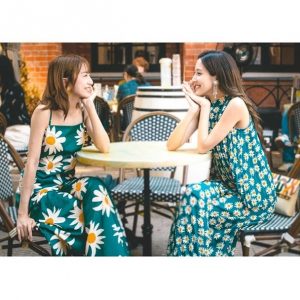 Spending most of her time indoors because of COVID-19, Grace has been updating her daily life on Instagram. Keen-eyed fans noticed that Grace has been hiding her belly in all of her recent photos, as seen in some photos she took with good friend Katy Kung (龔嘉欣), which led to suspicions that Grace may already be pregnant with baby number two.

Grace has yet to respond to the speculations, but she may be waiting for the first trimester to be over first.  Slow in publicly sharing the news of her first pregnancy, Grace only made an official announcement four months before giving birth to Rafael in February 2019.

The latest development wouldn’t come as a surprise to many people, as Grace had always planned to give Rafael a little brother or sister. Allegedly, the only reason why she didn’t become pregnant sooner was because Kevin didn’t want Grace to be too stressed taking care of another baby before Rafael turned one.