A top Taiwanese star with good recognition in South Korea would be ideal as the male lead.

Popular webtoon-based Korean drama Itaewon Class, which has been acquired by Netflix, will see a Taiwanese adaptation next. Actors including Jasper Liu (劉以豪) and Greg Hsu (許光漢) named as possible cast options for the protagonist role of Pu Shilu.

DaMou Entertainment, the company behind The World Between Us <我們與惡的距離>, Workers <做工的人> and other well-received works will be helming the production. Pin Chuan Kao (高炳權), who clinched Best Director at the Golden Bell Awards for Yong Jiu Grocery Store <用九柑仔店> and scriptwriter Yang Wanru (楊宛儒), who was behind Get the Hell Out <逃出立法院> and The Tag Along 2 <紅衣小女孩2> have been confirmed as part of the stellar production team.

Yang has promised to include Taiwanese cultural elements into the series and showcase main character Pu Shilu’s inspiring entrepreneurial drive and dream-chasing, go-getting attitude through the adaptation, albeit with a local twist.

While the cast has yet to be confirmed, the Korean production team is reportedly hopeful for the main lead to be a “top-rated Taiwanese actor, who has a certain level of fame in South Korea,” setting off an exciting wave of speculation from fans.

Popular actors slated to fill the role of Pu Shilu in the adaptation include:

A top choice in the minds of many fans, the established actor already has 10 solid years of acting experience in Taiwan, and is also a popular face in South Korea. Jasper’s fluent command of Korean and heartwarming smile has gotten Korean unnies and ajummas swooning.

Another actor highlighted was Greg Hsu, whose popularity spiked with the Asian-wide success of drama Someday or One Day <想見你>. With highly acclaimed performances in Nowhere Man <罪夢者> and A Sun <陽光普照>, Greg cemented his status as one of the most favored Taiwanese artistes in South Korea. 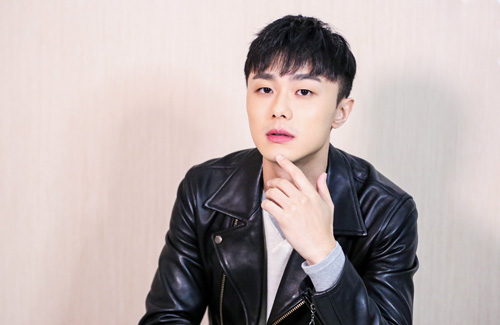 Rising in fame from the success of Some Day or One Day, Patrick Shih (施柏宇) gained a wide fan base in Chinese-speaking countries and also upped his popularity in South Korea. His resemblance to Korean actor Park Seo Joon has also made him one of the front runners for the role. 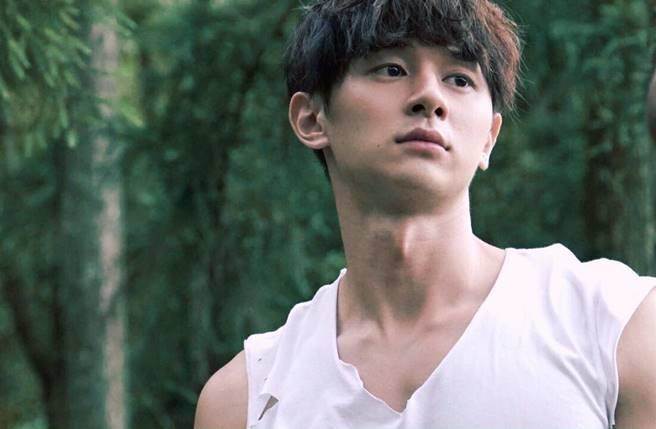 Derek Chang (張軒睿), who established himself with 2017’s My Dear Boy <我的男孩>, has worked with director Pin Chuan Kao in Yong Jiu Grocery Store and was also named as a possible actor for the coveted role. Invited to promote dramas at the Seoul International Television Festival in 2019, Derek proved his charm by winning over many female fans. The actor has also mentioned Park Seo Joon as his favorite Korean star, making many hopeful that he will take on the well-received role. 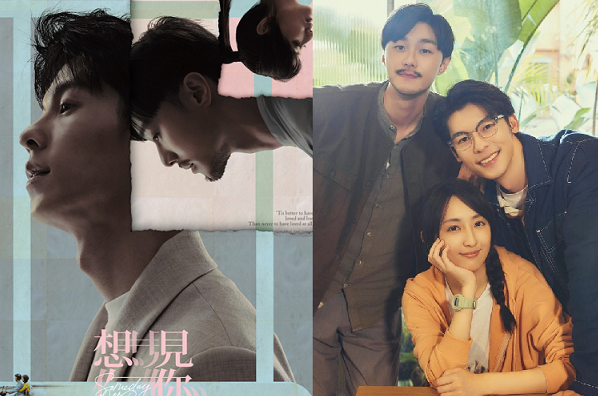 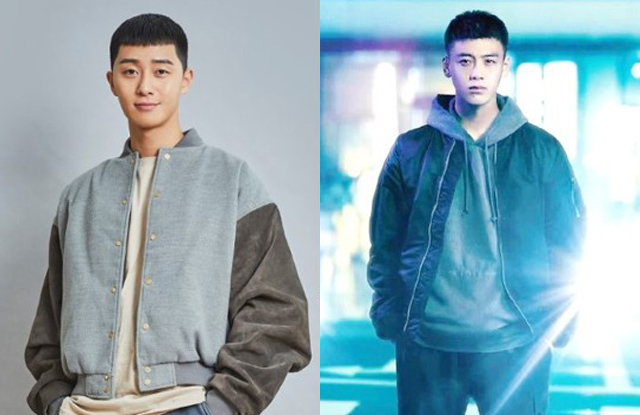 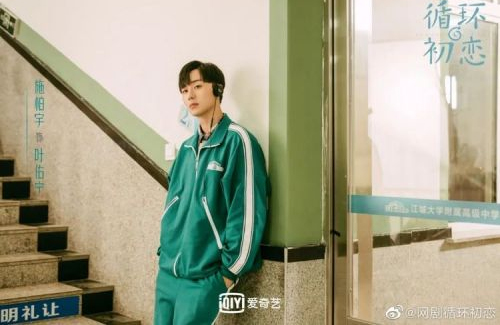