Based on Korean drama Clean With Passion for Now, upcoming Chinese drama Use for My Talent <我親愛的小潔癖> is awaiting broadcast this year on Mango TV. The 24-episode series stars Jasper Liu (劉以豪) and Shen Yue (沈月). 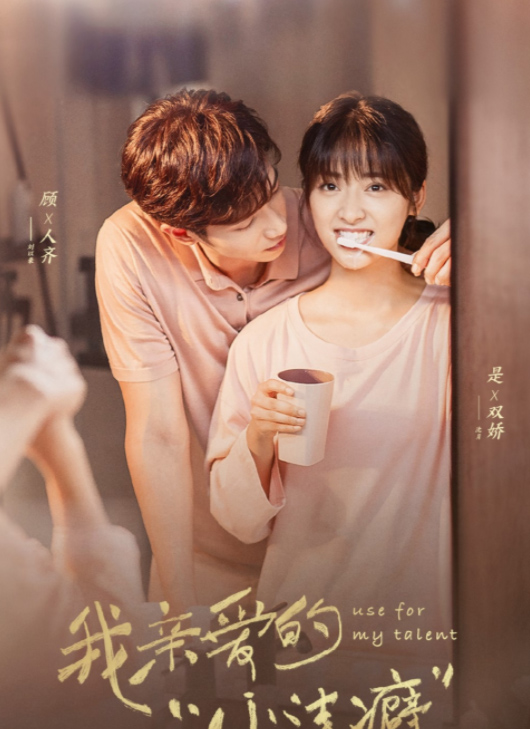 The romantic dramedy sees Jasper as a mysophobia who has a fear of germs. He owns a cleaning company and is a demanding boss. Shen Yue stars as a girl who works at Jasper’s cleaning company. Having lost her family due to a car accident, Shen Yue grew up to be a messy and unkempt girl who does not mind getting dirty.

Their vastly differing personalities when it comes to cleanliness serve as the backdrop for many comedic moments leading up to their romance. The drama will also touch on many tender moments and poignant developments.

The Korean version Clean With Passion for Now, which was based on a webtoon, was released in 2018 to much success. Although the plot is already known, the Chinese adaptation is also eagerly anticipated.