Spotted on a date together, A Love So Beautiful‘s <致我們單純的小美好> Shen Yue (沈月) was revealed to be dating her co-star Sun Ning (孫寧) from the youth drama.

Donning a white top and denim pants, the 24-year-old actress was seen riding pillion on a motorcycle with a long-haired man, on their way to a skateboarding date. While Shen Yue appeared unfamiliar and could only maneuver a short distance back and forth on her skateboard, her male companion who was more skilled, did not miss the opportunity to coach her. Their close interactions were apparent as he even helped to adjust her cap, and they were spotted holding hands publicly.

Joining hands again when they left for the parking lot at the end of the day, Shen Yue naturally held onto his waist for support when they rode off. 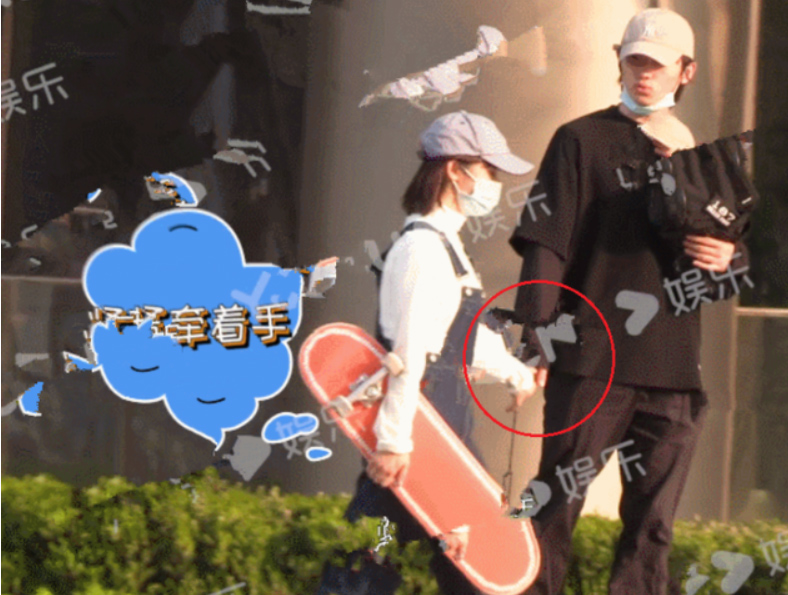 Several snapshots showed Shen Yue’s male companion with his mask off. Upon closer scrutiny, the man was revealed to be actor Sun Ning, who played Shen Yue’s classmate and had a crush on her in A Love So Beautiful.

Gushing at the couple’s sweet interactions, supportive fans commented on the adorable couple, but neither stars have responded officially to the rumors. 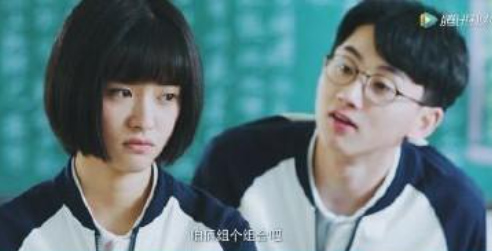 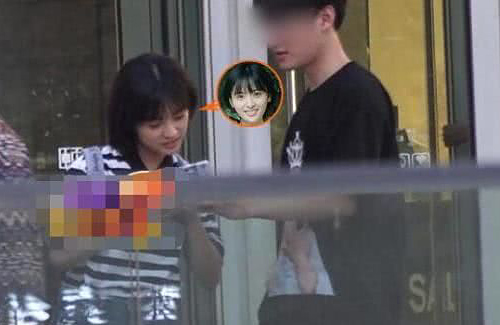 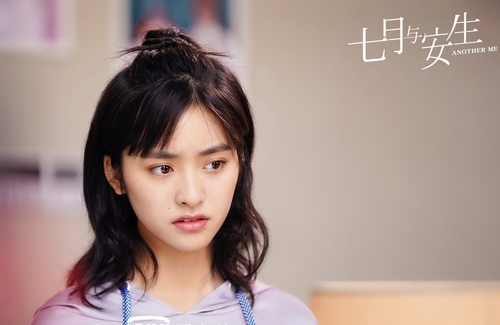 Shen Yue’s crying scene in “Another Me” receives a negative reaction from netizens.