It’s “Time for Marriage” for Wayne Lai and Louisa So 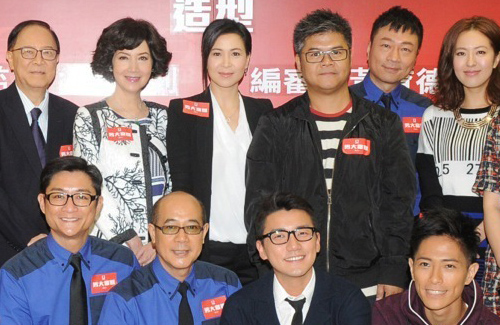 Described as a “small production,” Time for Marriage tells of a love story between a prominent businesswoman and her chauffer, respectively portrayed by Louisa and Wayne.

Wayne expressed his excitement in working with Louisa and laughed that it is hard for him to find a suitable partner to costar with. He hopes that this new pairing will offer a breath of fresh air for the audience.

Louisa pointed out that the last time she had worked with Wayne in a television production was over ten years ago. She used to joke to Wayne that she wanted to marry his son. “I used to call Wayne my father-in-law. Now his son is growing well. Let me see my hubby!”