Although only 30 years old, James Ng (吳業坤) has been suffering from hair loss for a number of years. 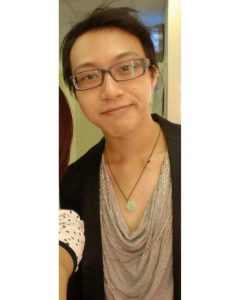 Admitting to being stressed about his receding hair line, the singer-actor said he’s tried many remedies and treatments over the years. “I’ve always had dandruff and a dry scalp,” said James. “After my debut, many hair stylists have told me that my hair is difficult to deal with. Because of my job, I’ve had my hair dyed and bleached several times throughout the year, and that only contributed to the hair loss.”

Fortunately, James managed to secure a sponsor, and was able to recover a part of his hairline. “My confidence is back” he said.

James is far from being the only male artiste to suffer from hair loss. Having a receding hairline adds years to your appearance, just like having a full set of hair makes you look much younger. 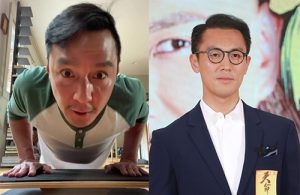 Take 45-year-old Daniel Wu (吳彥祖), for example. Known for his good looks, Daniel has been receiving attention for aging quite a bit over the years, and a lot of it has to do with his receding hairline. 39-year-old Shaun Tam (譚俊彥) has also received comments for looking older than his age due to his hairline. 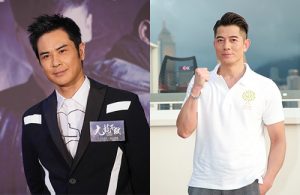 On the other hand, 50-year-old Kevin Cheng (鄭嘉穎) and 54-year-old Aaron Kwok (郭富城) have a full head of hair, and they are often praised for looking much younger than their ages. 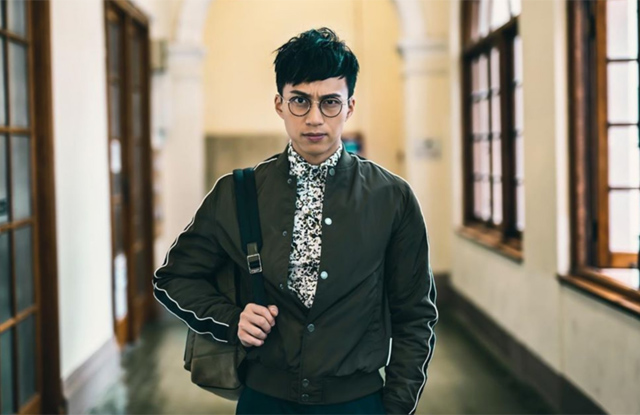