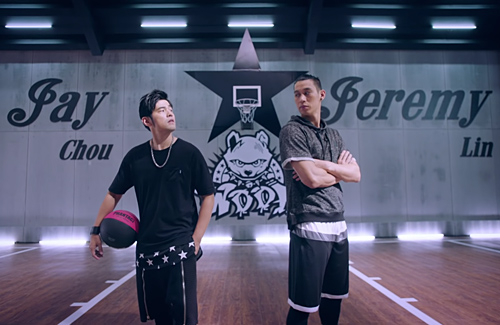 The Mando-pop King took to Jeremy’s defense by personally replying to netizens’ comments.

Mandopop King Jay Chou (周杰倫) is known to be a fan of basketball, and he is also old pals with American-Chinese player Jeremy Lin (林書豪). With its triumph over opponent team Golden State Warriors, Jeremy’s team Toronto Raptors clinched its first ever NBA win – the first team outside the United States to do so. With this, Jeremy became the first Asian-American to be an NBA champion. 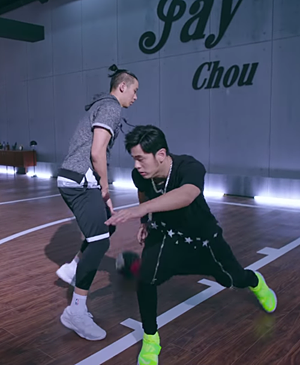 However, he faced criticism from netizens who doubted how deserving he was, since the basketball star had just joined the Raptors for less than half a season. The comments include: “Celebrating the championships without lifting a finger, what a joke” and “He did not even spend a second on the court, don’t get why he deserves to feel proud.”

Seeing his good friend getting lambasted, Jay took an unconventional approach and personally replied some of the comments in good humor, writing “He ain’t proud, but man am I real proud.” Jeremy had in fact gone on court in game three, albeit for a brief 51.7 seconds.

A 2016 music video of the singer titled “ Tu Er Qi Ice Cream” <土耳其冰淇淋>, which guest-starred Jeremy, saw the basketball star doing funky dance moves and strutting his moves on the court along with Jay. The two purportedly became good friends after spending a day filming the music video together.