In 2015, Jeannie and Arnaldo went to Japan for vacation together and their relationship was publicly exposed. The couple then started living together at a condo that belonged to Arnaldo’s mother. Although there were rumors of marriage, Jeannie and Arnaldo dated for only eight months due to the stress of both managing busy careers. Afterward, Jeannie said they had an amicable breakup and that they are still friends with each other.

Not long after breaking up with Arnaldo, Jeannie was speculated to be dating multi-millionaire clothing businessman William Lau (劉德俊). She was also linked with singer Alex Fong (方力申), TVB actors Joey Law (羅天宇) and Owen Cheung (張振朗), as well as Carlos Chan (陳家樂). Although there were reports claiming that Carlos and Jeannie were already living together, she maintained that she was still single.

It came as a surprise that last night, Jeannie was photographed boarding a Toyota minivan which belongs to Arnaldo Ho. Many speculated that perhaps the two reconciled or maybe they never fully broke off their relationship.

Normally driving her white Porsche to work, Jeannie was seen being dropped off on the filming set of Buddies Do Big Things. After completing a scene with co-star Joe Ma (馬德鐘) at a park in Kowloon City, Jeannie quickly made a beeline into a black Toyota minivan after making sure no one was following her. The chauffeur then drove her back to her home in Tsim Tsa Tsui.

The sighted minivan is registered under Arnaldo’s ownership. 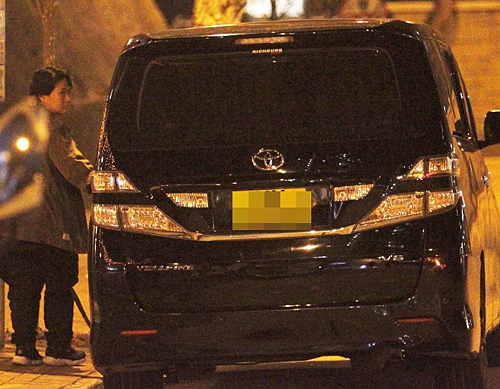 Jeannie Chan: “I’m Not as Gentle and Feminine as I Look”

Jeannie Chan Learns from Past Relationships: There’s No Point of Rushing 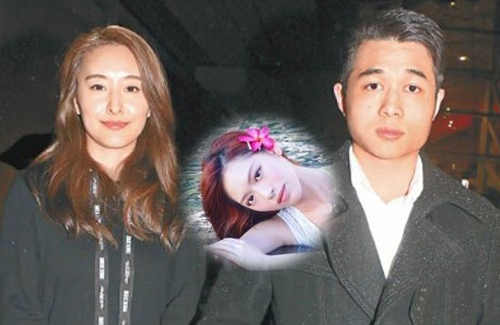 Jeannie has been seeing her ex-boyfriend Arnaldo Ho frequently, while he hasn’t met up with Crystal Fung after the yacht party. 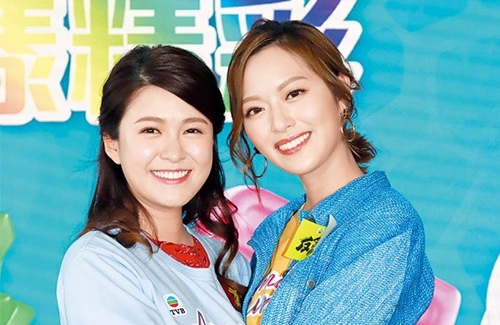 Speculations on how Crystal and Kaman went from “sisters” to just “friends.” 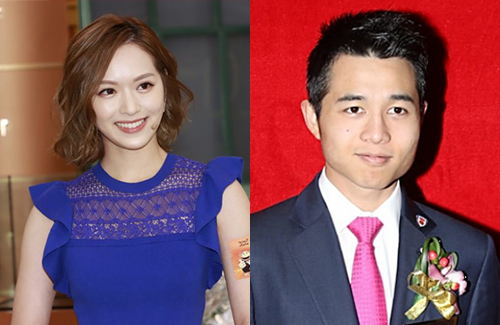 The TVB actress is putting a firm line between her and Stanley Ho’s fourth son. She doesn’t want to carry a gold digging image. 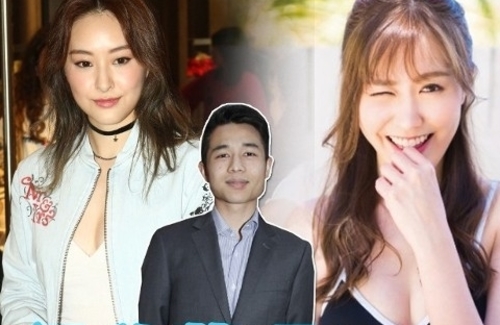 In 2015, he pursued three different women. 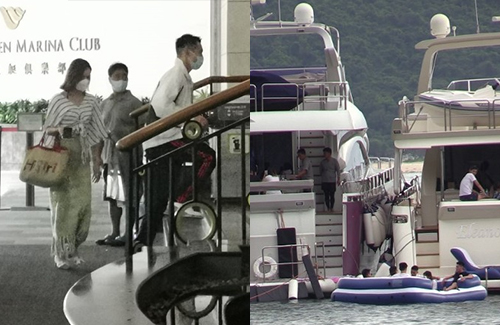