Actress and singer Jennifer Yu (余香凝) married her 40-year-old boyfriend Tim Luk (陸政渡) on November 14 at Peninsula Hotel in a ceremony attended by 50 guests. Because of rising COVID-19 cases, the bride and groom wore face masks at their wedding.

Tim, an industry outsider, reportedly works in stock exchange at a leading wealth management firm. The actress had kept a low-profile in the run-up to her big day. Neither confirming nor denying the swirling pregnancy rumors, Jennifer was spotted with a slight bump during the wedding and constantly hid her midsection with her floral bouquet. 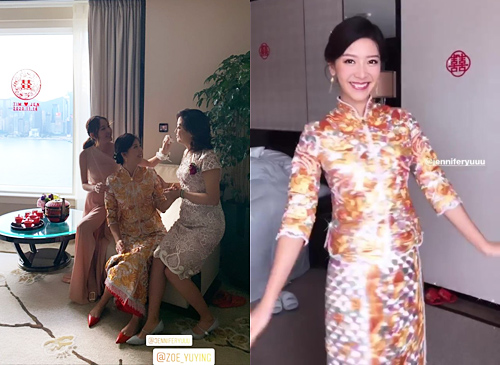 Besides her sister Zoe Yu (余潔瀅), Jennifer’s good friends Fish Liew (廖子妤), Eunice Chan (陳詩欣) and Yoyo Tang (鄧穎堯), who belonged to the same company, were her bridesmaids for the big day. 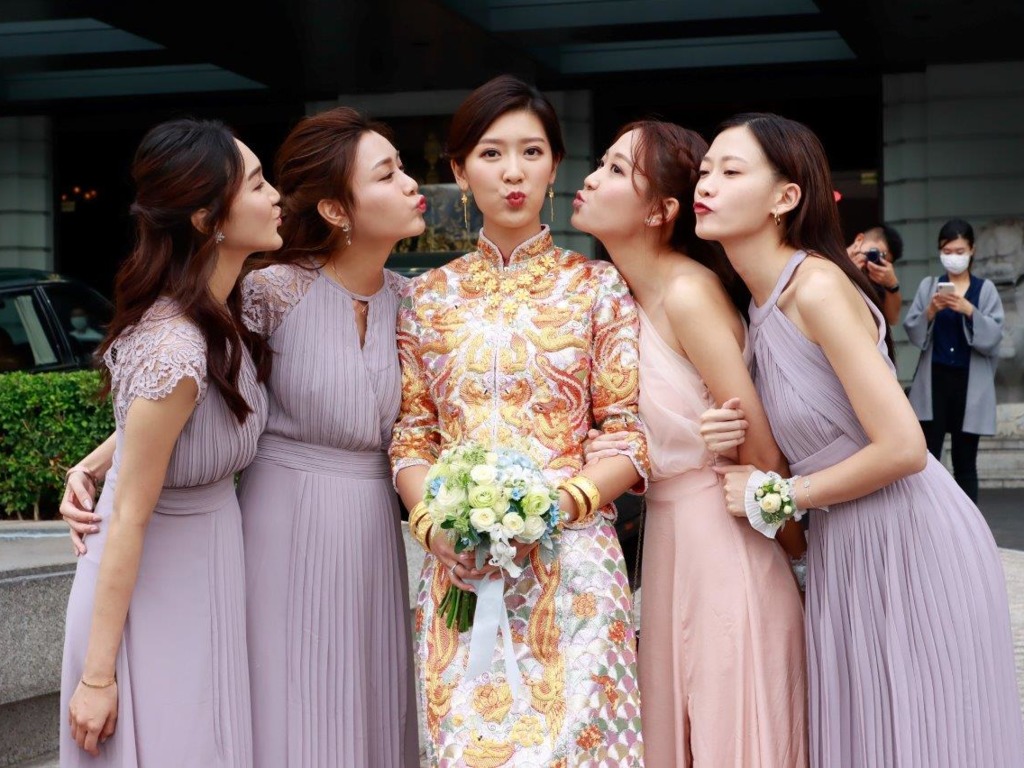 At 9:30 a.m., the bride and groom exited from the hotel door and to observe some auspicious bridal customs before allowing the press take photos. Despite having only two hours of sleep the previous night as she had been “practicing her wedding vows repeatedly,” she looked excited and chirpy, though she revealed that she had felt slightly unwell when her mother was helping her into her dress.

Not forgetting to thank her parents for their upbringing, Jennifer expressed gratefulness to her mother for always taking good care of her, and said that she became teary-eyed when her father entrusted her hands to Tim symbolically. 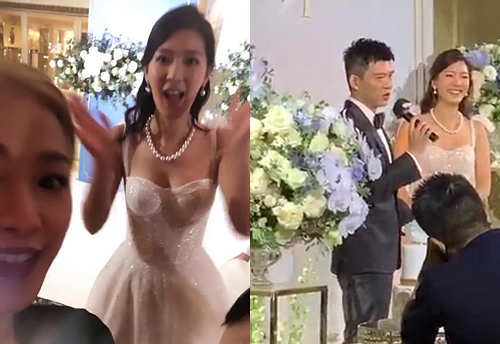 The actress, who dated actor Carlos Chan (陳家樂) for four years before breaking up in 2018, had previously divulged her wish of becoming a mother before turning 30 as she wants a balanced family and career life.

Jennifer Yu is Pregnant and Plans to Get Married in November 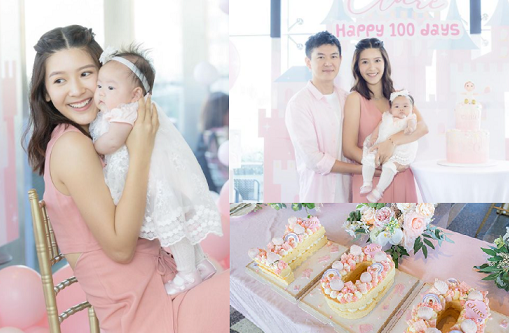 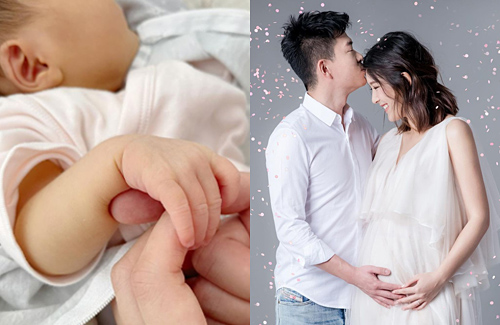 Jennifer is experiencing all the novel emotions of motherhood. 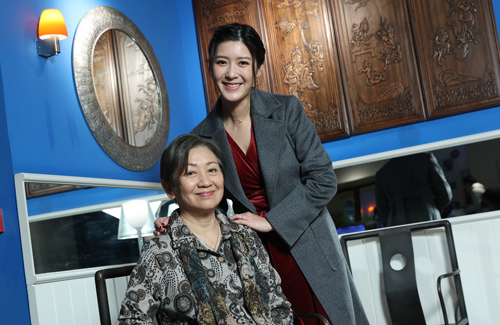 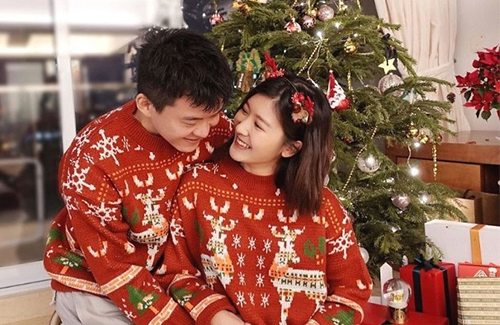 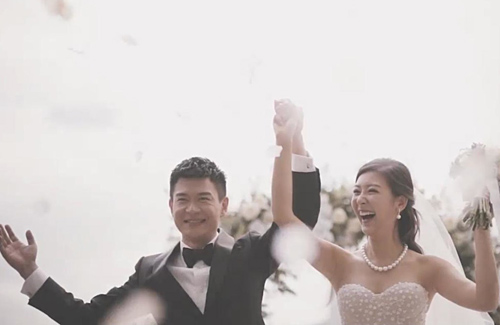 Her husband’s family assets are reportedly worth HK$160 million. 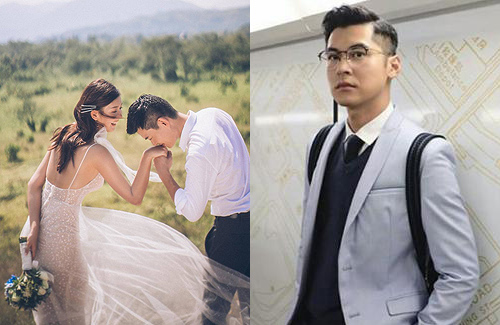 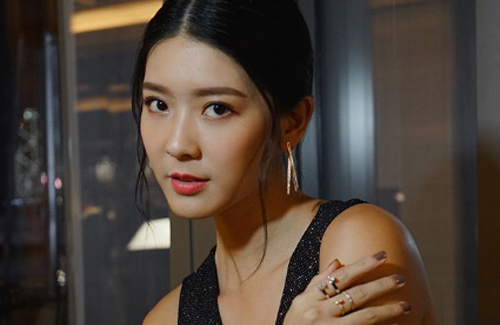 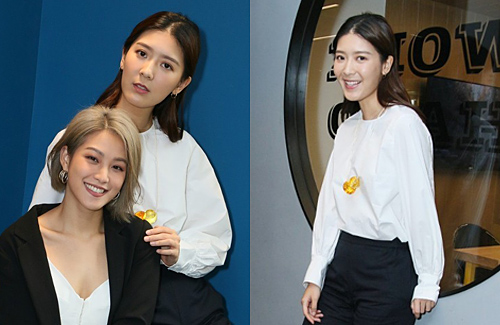 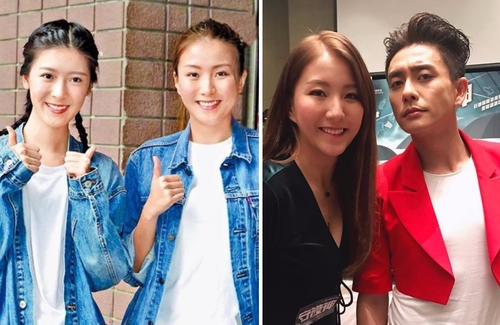