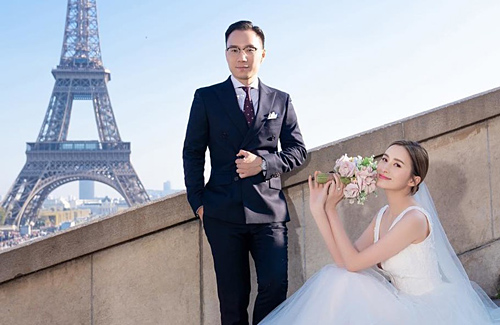 Former TVB acgtress, 34-yearold Jessie Sum (沈卓盈) announced on Instagram her marriage to her boyfriend of three years, Calvin, a businessman in the lingerie industry. It is rumored that they have already held their wedding ceremony in Phuket, Thailand.

Jessie joined the entertainment industry in 2002 when she won the Cover Girl competition hosted by TVB Weekly. After a lukewarm career, she ended her contract at the end of last year and has since been working without an agent.

Jessie had numerous relationships and she is known for her high standards when picking a partner. In 2006, she was in a relationship with Simon, a pilot 12 years her senior. He came from a wealthy family and apparently the five-year relationship came to an end because he did not like Jessie’s sexy attire while filming.

She has also dated Vivien Yeo’s (楊秀惠) ex-boyfriend, Ray Mak, who worked in the finance industry. It was rumored they often fought after the honeymoon period of their relationship and Jessie ended things because Ray’s temper could get out of hand.

Jessie is the second of the “The Housewife Alliance” clique (少婦聯盟) to get married. Grace Chan (陳凱琳) was the first to marry Kevin Cheng (鄭嘉穎) and is now a mother as well. Netizens are wondering who will be next: Zoie Tam (譚凱琪) who has been dating her boyfriend of 3 years or Katy Kung (龔嘉欣) who is currently single? 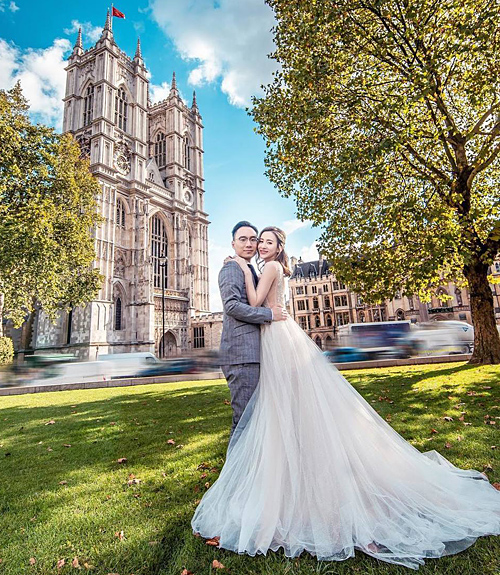 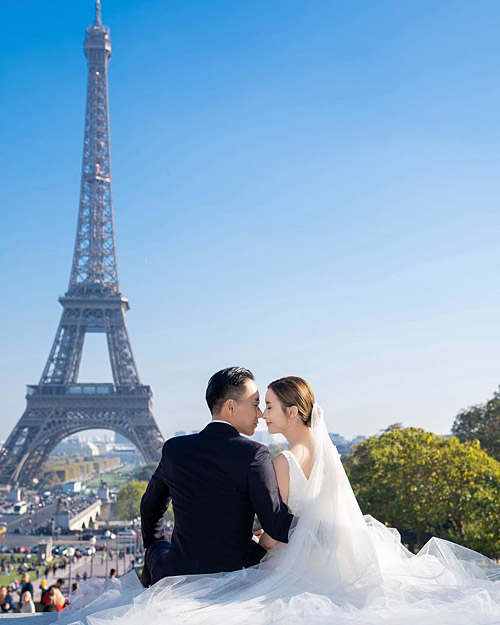 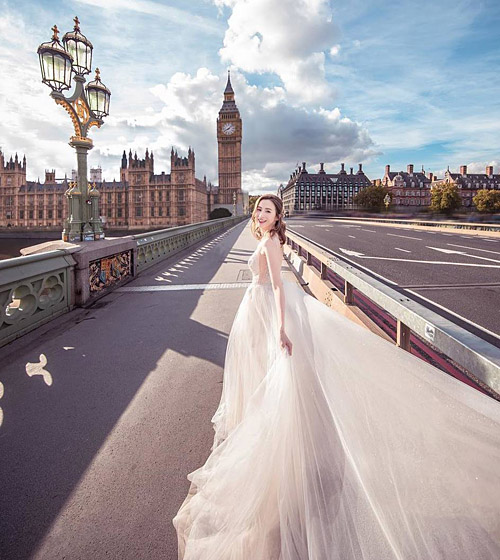