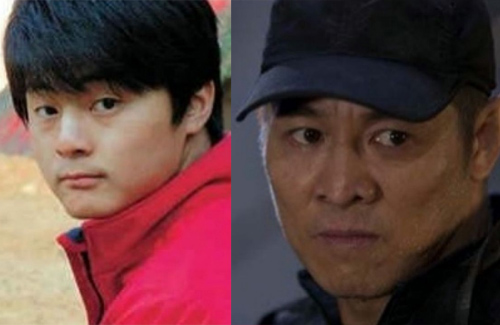 In 2012, Jet Li (李連杰), starred in Hollywood film The Expendables 2 <轟天猛將2>. His brief guest star role sadly resulted in the untimely death of his stunt double, Liu Kun (劉坤). The 26-year-old stunt man, who came from Shangxi Province and bears a strong resemblance to Jet, lost his life while filming an explosion scene in Bulgaria.

Liu Kun’s family sued the film’s companies, Millennium Films and Nu Image. After a four-year lawsuit, the high court finally made a decision and ruled in favor of the family, ordering the film companies to pay Liu Kun’s family $195,000 HKD. This ruling resulted in the wraths of many fans who felt as though the judge devalued human life.

Jet, who is known for being a charitable and generous man, allegedly donated $5.8 million HKD privately to the family and sent his condolences. This sum is more than 30 times of what Millenium Films and Nu Image paid the family. Although no amount of money can replace the loss of a human life, Jet’s acts of kindness are inspiring and admirable.