The Asian entertainment industry is a colorful community – there are celebrities from all sorts of backgrounds. Some stars were born in other countries, and some of them became citizens of the place they immigrated to. Whatever the case may be, these familiar faces below all hold passports that aren’t from their birthplaces. 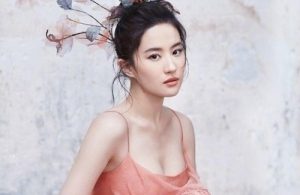 Born in Wuhan, Crystal is an only child. Her parents divorced when she was really young, so she followed her mom to the United States at 9-years-old to build a new life. While there, her mom remarried a Chinese lawyer, and Crystal received her United States citizenship. Several years later, she returned to China to chase her dreams of becoming an actress. 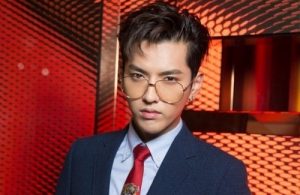 Born in Guangdong, Kris’ story is similar to Crystal’s. His parents divorced when he was a child. He immigrated to Vancouver with his mom when he was 10-years-old. Although he is Canadian, Kris’ Chinese patriotism is on par with other mainland artists! 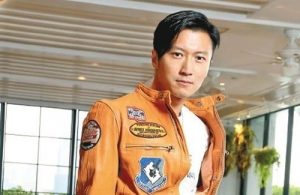 Like Kris, Nicholas was also born in Guangdong and immigrated to Canada. He moved there with his parents at the age of 7. He then returned to Hong Kong to develop a career in the entertainment industry. He found success early on when he won the most popular new artist award at the 1997 Jade Solid Gold Best Ten Music Awards Presentation. Later on, he became the first 80s-generation Hong Kong Film Award Best Actor. 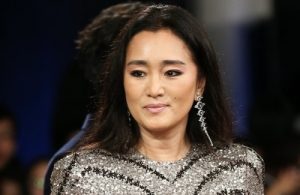 Gong Li became a Singaporean citizen when she married Singaporean businessman Ooi Hoe Soeng (黃和祥) in 2008. However, her naturalization in Singapore caused controversy because she was the first mainland actress to achieve international success. At the time, she said changing her nationality is her own choice, and she did not have to explain. 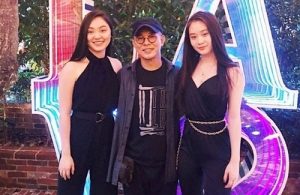 Born and raised in Beijing, Jet also holds a Singapore passport now. He applied for naturalization in the United States in 1997, and Singapore citizenship in 2009. He said he became a citizen of Singapore for the education of his children. 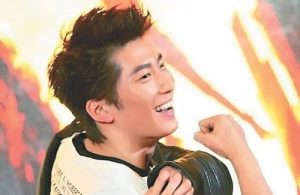 Shawn immigrated to Canada with his parents when he was in the fourth grade. When he reached 18-years-old, he participated in the local SunShine Nation and won the Sunshine Boyz championship. In 2008, he returned to China and was accepted by the Beijing Film Academy.