Superstar Jet Li (李連杰) and his second wife, former actress Nina Li (利智) have two daughters Jane and Jada, who are three years apart. Their daughters were schooled in Singapore’s East-meets-West, world-class education system. Both sisters are now both based in Massachusetts, United States, with Jane enrolled at Harvard and Jada at the boarding school, Philips Academy. Despite their parents’ wealth and privileged upbringing, Jane and Jada are trying to define and reach success on their own terms.

Jet thinks that daughters should be pampered. Since he hardly sees them due to work, Jet does not dare to be too stringent on them for fear of leaving a bad impression.

On the other hand, Nina is a “Super Tiger mom,” who is extremely demanding and particular about their early childhood education. Hiring a teacher for Jane at 9 months old, Nina regretted for starting too late. Younger daughter Jada was coached with a teacher at 6 months old, since babies could already enjoy color variations and sounds at that age.

The couple would also hire specialized teachers to coach their daughters if they were weaker at certain subjects.

Proving Their Own Worth Beyond Their Parents’ Celebrity Status 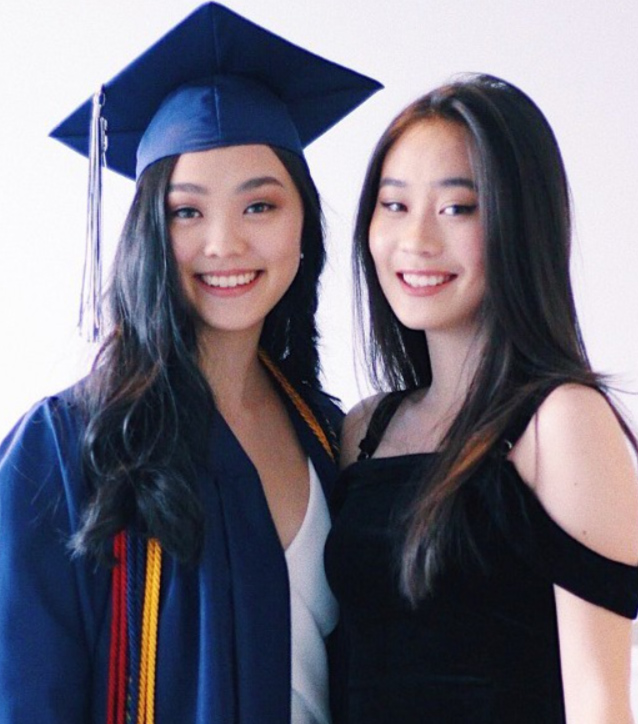 Despite their privileged upbringing, Jane revealed that her parents have taught them not to be reliant on material pleasures since they were young children, and that they ought to get the things they wanted through their own efforts. “My parents told me, their success does not equate to my [success]. I have to depend on my own efforts.”

Always wanting to prove herself, Jane had already won two national dance championships when she was 6. Active in school, she was voted by her classmates as the head of Student Council. Accepted into three renowned universities, Harvard, Yale, and Princeton, Jane enrolled in Harvard’s Bachelor of Arts program after discussions with her sister and classmates. Jet joked that he dared not offer any opinions for the choice in school because he did not want to be “blamed.”

Younger Daughter is an Activist

At a young age, Jada had displayed musical talents and already completed a concert flute performance at 11. After completing her studies in Singapore, she joined elder sister Jane in the U.S. and is currently enrolled at Philips Academy. Established in 1778, the boarding school is one of the best high schools in the United States, with tuition costing $62,000 and additional school fees of $45,000 USD per year. Students come from as many as 51 countries, with over 300 courses to choose from. Jet was very impressed by Jada’s classmates, who would discuss matters “related to the entire Southeast Asia and higher studies in the US.”

Despite her achievements, Jada revealed she had a history of anxiety and major depression. A period of mandatory isolation during the pandemic caused her to have a relapse, and she encouraged others to check in on their friends.

Both Jane and Jada continue to support each other’s achievements. When Jada turned 18, Jane wrote a poignant birthday message. “Although sister is three years younger than me, you’re mature and wise. I still have a lot to learn from you. I am in awe of your character, while your empathy and sense of justice are admirable. I love you!” 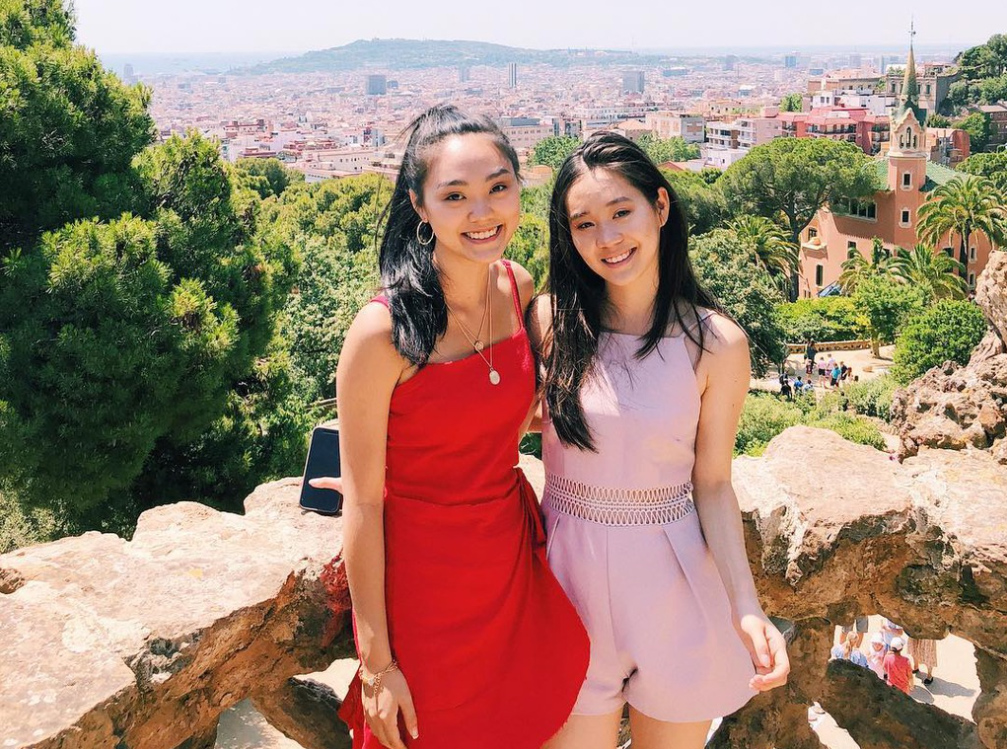