The Armed Reaction <陀槍師姐> franchise aired to much success in the late 1990s and early 2000s. Even with the departure of one of its main characters, portrayed by Esther Kwan (關詠荷), the third and fourth installments continued to enjoy positive reception. The other main characters, portrayed by Bobby Au Yeung (歐陽震華), Joyce Tang (滕麗名), and Marco Ngai (魏駿傑), left deep impressions in the audiences’ minds and hearts. TVB has decided to launch a fifth installment of the franchise due to the success of its predecessors. Although the Armed Reaction 2020 <陀槍師姐2020> will no longer include Esther and Bobby’s classic characters, the series will see the return of Joyce, who will reprise her original role.

It has been 16 years since Joyce filmed the first installment. Excited to reprise one of her most recognizable roles, Joyce unfortunately suffered a skiing accident and broke five of her ribs in Japan in January. The doctor had recommended that she not partake in any strenuous work, as it would take up to one year for full recovery. Joyce initially asked to withdraw her participation in the drama, but was convinced by the producer to stay on, with the promise that her action scenes would be reduced.

An insider shared, “At the time, Armed Reaction shot Joyce to stardom. Her popularity even reached Mainland China. So when she found out she could reprise her role, she was very excited. In order to put her best performance forward, she would get up early to go to the gym and go hiking to improve her physique. Who would’ve thought she would get hurt during skiing and injure her ribs. She is not that young anymore, so it’s important she carefully rests and recovers well. Actually, after this accident, her perspective on things has changed a lot. She is not as stubborn about things and feels that nothing is more important than health. Other than her commitment to filming Come Home Love: Lo and Behold <愛・回家>, she is reducing her projects. She originally did not want to film Armed Reaction anymore, but considering that her character is the only original character remaining and is the heart of the series, the entire script would have to be rewritten.  In the end, the producer promised to reduce her action scenes and utilize camera angles for the needed effects, so Joyce finally conceded.”

The insider further discussed Joyce’s current condition and road to recovery. “Joyce was on bed rest for a full month before being able to move around on her own again. Although she has no problems moving around now, her body will hurt when she makes any big movements or even when she gets up. The doctor has prescribed morphine for the pain and explicitly told her to be careful. If she aggravates her old injuries, then the recovery would take even longer.”

Joyce Tang was Hospitalized for 2 Weeks in Japan 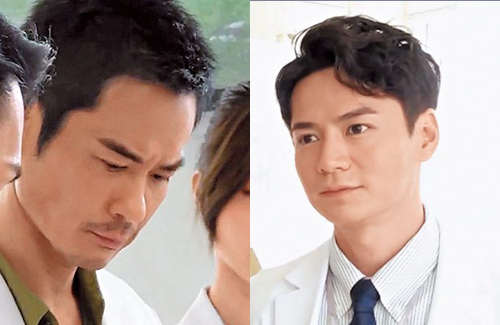 Filming for “Children’s Hospital” is making Kevin Cheng and Him Law nervous, prompting them to take desperate measures to protect their families. 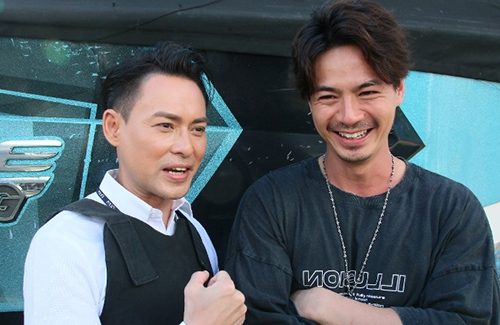 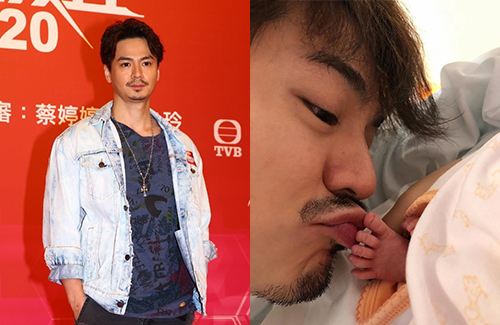 Him Law can finally understand why parents are always so anxious about their children.