With Squid Game becoming the biggest drama phenomenon of the year, its talented cast of actors are also receiving nothing short of worldwide attention. Standing out with her portrayal of North Korean defector “No. 067”, model-turned-actress Jung Ho Yeon saw her Instagram following increase exponentially from an initial 400k, and is now set to partner with high-profile American talent agency CAA in a further career boost!

A Partnership with Her Current Agency

Her current company Saram Entertainment announced to the Korean press that it will be working with one of the largest talent management agencies in America, Creative Artists Agency (CAA) to take on more international projects for the actress, and hopes fans and viewers will continue to lend her their support.

As one of the top four management agencies in America, CAA is also the largest entertainment company and sporting talent agency in Hollywood. Some of the big-name stars it represents are director Steven Spielberg, actors Brad Pitt, Tom Hanks, Meryl Streep, George Clooney, Will Smith, and singers Beyoncé, Lady Gaga and Cardi B.

Set for the International Stage

Going under the spotlight is however nothing new for the 27-year-old, given that she has modeled for the likes of luxury brands like Chanel and Louis Vuitton, and done countless fashion shows and commercials since her modeling career started in 2010. In 2018, the Korea’s Next Top Model runner-up was named one of the world’s top 50 female models.

Despite expressing surprise at being chosen for the role by the Squid Game director, the newbie charmed viewers with her sensational debut as Sae-byeok – a North Korean defector who participated in the deadly games in the hopes of securing the prize money for her brother, and who almost stuck it out till the very end.

We can’t see to see the talented beauty in more upcoming global projects! 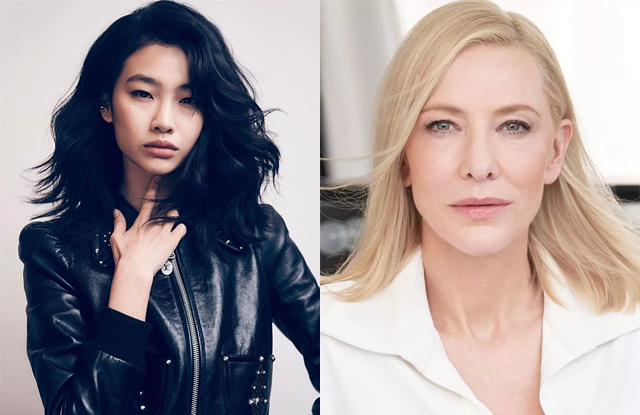