Kandy Wong (黃山怡) was an instant sensation when she debuted in the Hong Kong music industry, and acting opportunities quickly followed due to her cute appearance. Just when she felt conflicted about the direction of her career direction, Kandy was also heartbroken by ex-boyfriend Dominic Ho (何浩文). The 33-year-old admitted that she was so hurt by her last relationship that she has remained single for the past seven years.

Struggled With the Transition to Acting

In 2009, Kandy teamed up with Sebastian Poon (潘雲峰) to form pop group Sugar Club (糖兄妹). The pair rose to fame after winning numerous newcomer singer awards since their debut. While Kandy’s career progressed successively with hosting and acting opportunities at TVB, she left her music partner Sebastian behind inevitably as she herself drifted further from her dream career as a singer. 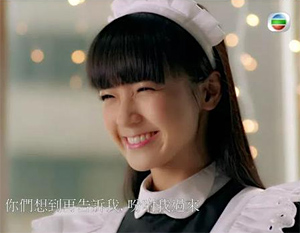 Feeling torn over staying true to her own passions versus the practicalities of being an artiste, Kandy asked herself on the set of her first drama, “I thought, ‘What exactly am I doing? I’m a singer’ but I came to understand that multi-faceted development is the only way to survive in Hong Kong entertainment.”

As she spent more time acting, Kandy felt guilty in neglecting her bandmate Sebastian but was “too young” and inexperienced to openly ask about his feelings. “I believe he had his unhappiness. It is only during these two to three years that I dared to talk to him openly about this. If you let me choose between singing and acting, I’ll still choose to sing!” said Kandy, who was certain she wanted to pursue a singing career since she was 16.

To mark Sugar Club’s 10th anniversary in 2020, the duo released a commemorative album SugarBox and reunited together onstage for the first time in five years.

While grappling with early challenges in her career, Kandy had dated singer Dominic Ho for three years, but the pair broke up in 2013. Rumored causes of the pair’s breakup include Kandy’s unhappiness with Dominic filming a Category III film, and how he had leveraged on her fame to get ahead in his career.

Recounting the breakup now, Kandy said she also has herself to blame. “I was too young then! I only focused on building my career, and neglected him and not doing my part as a girlfriend. We tried staying together for a while before separating–the relationship didn’t come easy as we met each other while we were still young. However, things changed and our respective companies had different cultures so we could not wholly decide our own [relationships].”

To mend her heartbreak, Kandy numbed herself with work and was glad her company arranged for her to perform in Taiwan every year, which allowed her to leave the broken pieces behind and slowly heal emotionally.

Kandy admitted that she has not dated in seven years since the breakup, though thankful that her good friend, actress Venus Wong (王敏奕), has relentlessly encouraged her to accept a new partner. “I have gone on lunch dates and other meetups, and forced myself to try. Perhaps I was single for too many years–it feels strange to date someone again,” Kandy said.

Her new song “Centrifugal Force” <離心力> also captures her heartbreak from a failed romance, “I didn’t dare to face the trauma truthfully, and it has continued to fester. Now, I am trying hard to learn to trust someone new.” 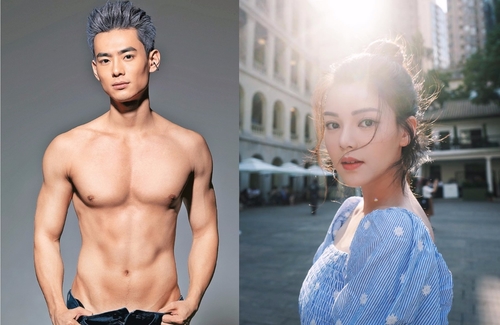 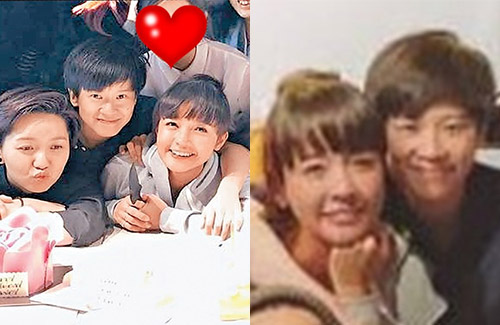 After breaking up with Dominic Ho 5 years ago, Kandy Wong is finally in a new relationship. 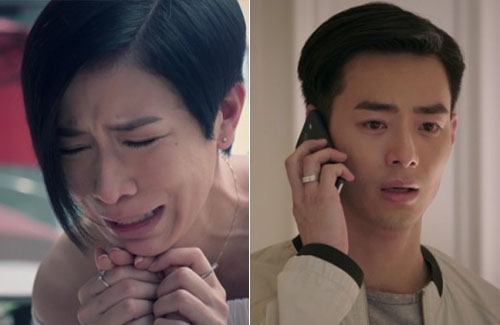 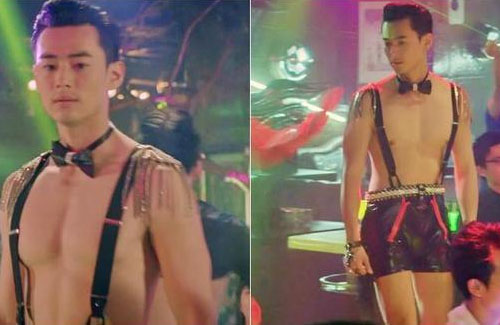