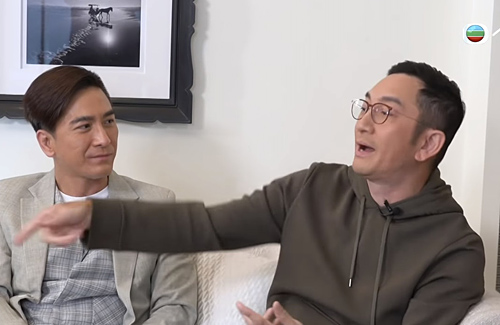 Kenneth Ma (馬國明) and Lawrence Ng (吳啟華) recently appeared as guests in talk show Tiger’s Talk, and made shocking revelations of how they were invited to hotel rooms by actresses while filming in China.

Speaking with hosts Bob Lam (林盛斌) and Christine Ng (伍詠薇), Kenneth confessed that he was on high alert when the actress made the suggestive move by revealing her room number. Despite his easygoing personality, Kenneth knew when it is necessary to act cautiously as the invitation could be a trap. “Of course, I didn’t go. If I did go, a bunch of guys could be waiting inside to frame [me]. Usually they are trying to frame you, and it’s not because they love you. I wanted to call the police.” Kenneth declined to reveal the actress’ identity.

After hearing Kenneth’s story, Lawrence also shared his own experience, “I have heard instances where a Mainland Chinese actress would invite many men to her room. It included the cinematographer too and every night they would gather together.” Upon hearing Lawrence describing the actress as good looking, Christine asked if the actress was a first-rated actress. Lawrence did not directly respond, but revealed that the actress has a large number of fans.

Lawrence continued, “Maybe you don’t film in China often, but many film crews there know her. I don’t like those kinds of people. I wouldn’t pay her any attention if she gave me her [room number], but this is all true.” When Bob and Christine asked what if the actress’ attention was selective and she had given the room number to Lawrence only, the actor joked that he would consider it if that was the case. 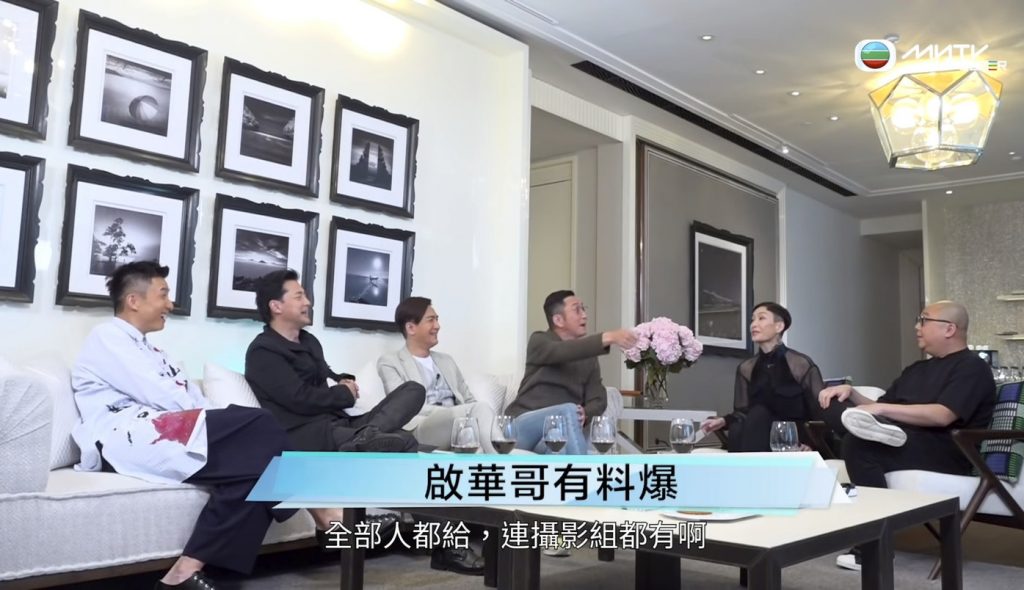 Speculating the Identities of the Actresses

After the program was aired, viewers were eager to identity the actresses in Kenneth and Lawrence’s encounters. Kenneth had spilled that despite the actress’ attempted seduction, he did not know her well. While TVB filmed many recent series in China, including Big White Duel <白色強人>, Bet Hur <賭城群英會>, Deep in the Realm of Conscience <宮心計2深宮計>, netizens ruled out Natalie Tong (唐詩詠), Charmaine Sheh (佘詩曼), Nancy Wu (胡定欣) and Tavia Yeung (楊怡) since they are frequent co-stars.

As Lawrence is more active in China, netizens went through a long list of his past co-stars in speculating who may have invited him to her hotel room.  Some netizens noted that Lawrence worked with many A-list actresses including Cecilia Liu (劉詩詩), Guli Nazha (古力娜扎), and Tiffany Tang (唐嫣).

As Kenneth and Lawrence revealed only a few details, it was impossible to speculate who the actual actresses were in their encounters.