Lay Zhang Shows Kindness Towards His “Hater” in Litigation Case 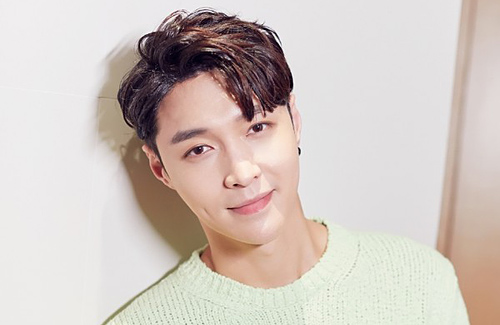 Winning a lawsuit against a hater in an online harassment case, EXO-member, Lay Zhang (張藝興) ultimately decided not to accept the monetary compensation. The defendant’s troubled background hit a soft spot in Lay’s heart and he decided to show kindness and leniency instead.

Lay experienced a surge in popularity after being a coach on the hit reality show, Idol Producer <偶像練習生> last year.  However, Lay also received hateful messages over the Internet, in which someone named Mr. Yang made posts, cursing the young singer with statements such as “Lay Zhang died a violent death on the streets tonight.”

Taking matters to court, Lay originally wanted Mr. Yang to issue an official apology for his wrongdoings and requested a 250,000 RMB compensation.

Even though Lay ended up winning the court case, the 27-year-old singer showed an incredible act of kindness towards the defendant in the end. At first, when the Judge saw that Mr. Yang had personally apologized to Lay in court and demonstrated remorse for his actions, the court lowered the compensation fee to 50,000 RMB. What came as a surprise was when Lay decided to not have Mr. Yang pay the money at all after hearing about Mr. Yang’s financial situation. In addition to being unable to afford to pay the fee, Mr. Yang also has an extremely ill father that he has to take care of.

After the news came out, many netizens praised Lay for his kind actions, stating that he is setting a great example as an artiste.