Are Yang Zi (杨紫) and Lay Zhang (张艺兴) in a secret relationship? Drawing conclusions from a number of sources, the latest teaser from variety show Back to the Field <向往的生活第五季> Season 5 with Yang Zi as a guest has unintentionally further nourished those rumors.

In a teaser for episode four, Yang Zi was seen wearing the same striped patterned pajama pants as Lay who had worn the full set. They even dug up the vendor where the clothing was sold from, and insisted that it belongs to a couple pajamas set as depicted by the male and female model. 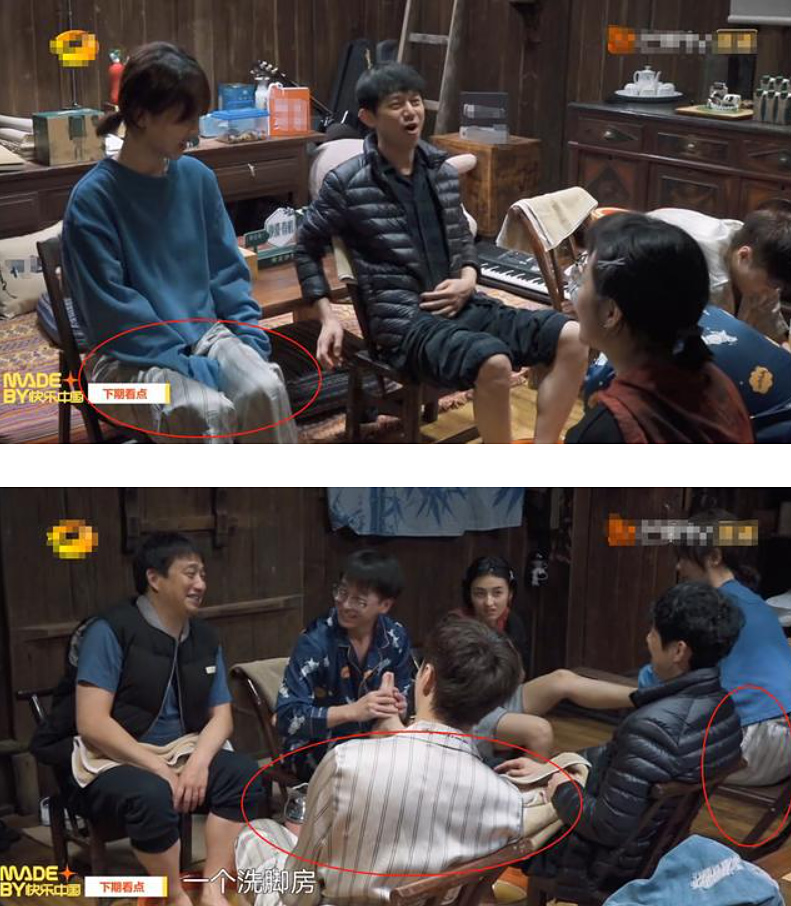 The two have yet to respond to the new gossip, which is likely because they have already previously disputed dating rumors. Earlier when netizens claimed them as a couple, both sides immediately came forward emphasizing that they are single and busy focusing on their careers. Yang Zi expressed prioritizing her acting aspirations through trying different genres and styles of acting, while Lay is eager for these groundless rumors to stop and instead focus on his future projects.

Aside from the matching pajamas, the rumor also got reinforced by an earlier incident where Yuehua Entertainment’s CEO Du Hua (杜华) liked a post claiming that Yang Zi and Lay are dating. While she later apologized for her slip of a finger in response to liking the post, netizens still have their reservations as it apparently took her two days to realize it. 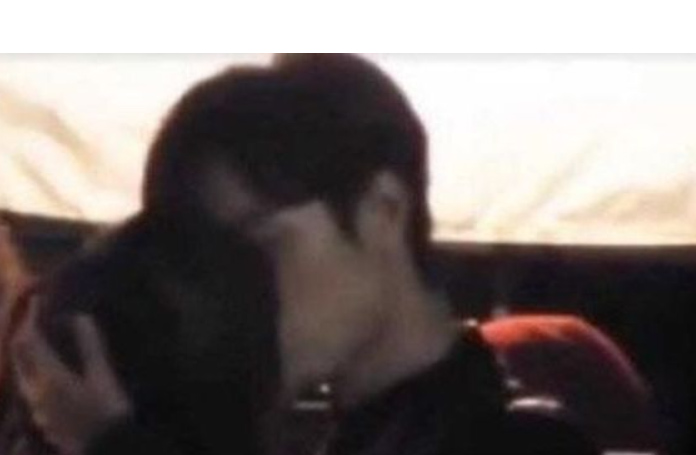 It was said that Yang Zi attended Lay’s concert earlier. Lay was photographed kissing a woman, but as her face was obscured, it can not be determined whether it was actually Yang Zi.

While rumors continue to swirl heavily, fans defended that Yang Zi has been busy filming nonstop for two years so she certainly would not have any time to date. Moreover, some fans who have observed interactions between Yang Zi and Lay feel that they are only acquaintances.