After winning the 1996 Miss Hong Kong Pageant, Lee San San (李珊珊) had a brief career in the entertainment industry before retiring from the public eye. Although her career started off promising, she only filmed a handful of dramas before mysteriously shying away from the limelight. In addition to her short entertainment career, San San is perhaps best known for her high-profile romance and eventual breakup with Chin Ka Lok (錢嘉樂) in 2006.

Despite sporadic sightings, San San has largely disappeared from the public eye. Yesterday, she stepped on stage as a special guest for a charity music event. The 41-year-old former beauty queen appeared bloated, but otherwise healthy. On stage, she shared about her experiences with illness and constant hospital visits. Perhaps having been away from the spotlight for so long, San San appeared nervous and short of breath during her speech.

Frequented Hospitals Due to Illness 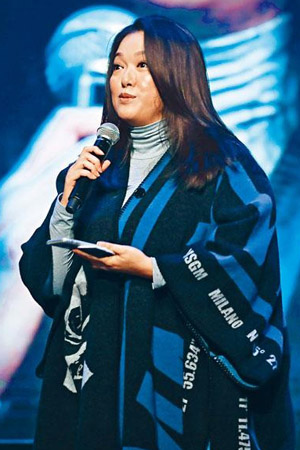 She shared, “I was invited here to share about medical services. For many nights, I have pondered about how I can properly share my experiences. I wrote it down, but I didn’t want to be looking at my phone while I am on stage. So I left my phone behind and decided to share from my heart. These past few years, I have been a regular user of medical services. I have been in and out of both public and private hospitals. I have a lot of experience.

“Let’s talk about public hospitals. There were a few times when I fell ill at home and called 999. The ambulance took me to the hospital, where I was then transferred to urgent care. It was a very emotional time. On one side of me, there was a patient that was throwing up harder than I have ever seen anyone throw up. On the other side, there was a family of a patient that was arguing and yelling at the doctor. At the time, I was already nearly dead myself. I felt as though I had stepped into a warzone. Another time, I fell ill again and needed to go to the hospital. I decided to go to a private hospital, but the doctor there told me there was no bed space and that they would just give me a shot. They told me to sit and rest on a wheelchair for half an hour and see if things get better. This is why I think Hong Kong really needs to improve their medical provisions and services.”

San San stressed that even though life expectancy is longer now, illness does not go away. She continued, “These past few years, I have been able to see things from a patient’s perspective. I felt as though I can and should only depend on myself, and that I didn’t need anyone’s sympathy or pity. This path [of battling an illness] is a rough one. No one can help the patient escape this journey. But regardless, it is important to have a support and companionship, whether it be family or friends. Having someone by your side can help 50% of that journey, because a person’s mental and emotional suffering is worse than their physical pains. So I am asking everyone to not close their doors on those in need and help others.

“Some illnesses cannot be cured, but I hope these people can still use their time to do good deeds. Don’t be bitter and resentful. Be strong and continue forward with fortitude. If there is a choice, do your best to choose to live your best life for the remaining time. Don’t add suffering on top of suffering during this journey.” 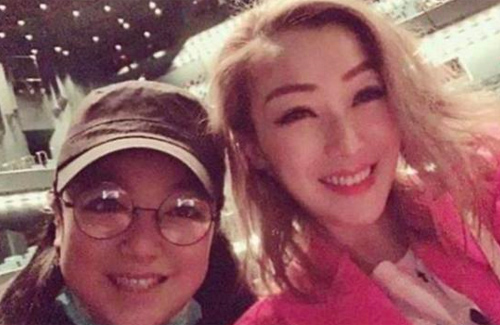 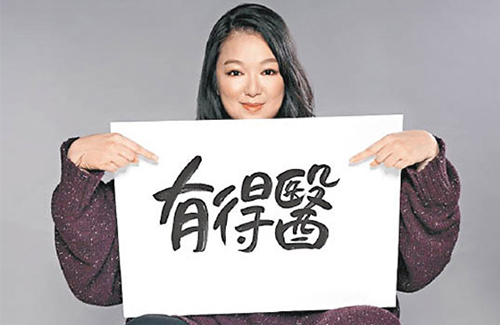 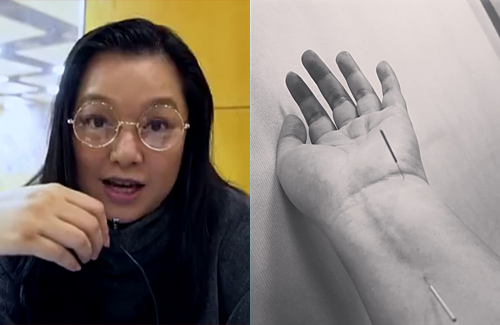 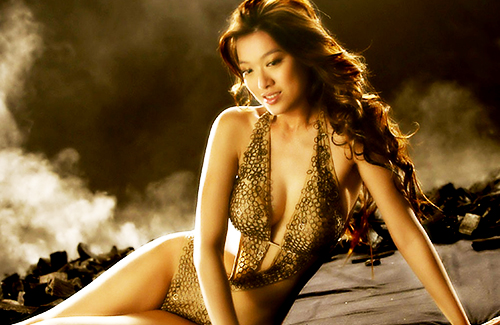 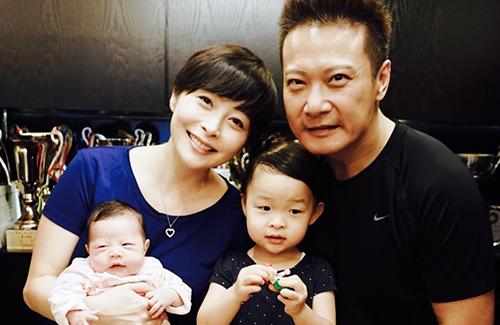 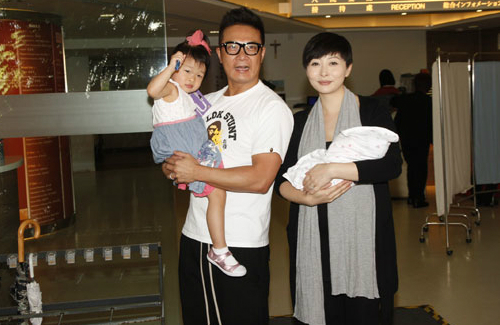