Legal Mavericks 2020 is set right after the events of the original 2017 series. Similar to the original, the sequel will play out in a procedural format. It will include cases such as “Old Man Uxoricide”, “PTGF Suicide”, and the “Village Children Inheritance Case.” 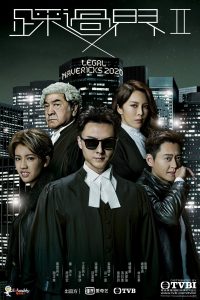 While it has been three years since the trio teamed up as one, frequent drama collaborations between Vincent and Owen, as well as between Owen and Sisley, makes the trio feel like they were never separated at all. In Legal Mavericks 2020, Owen’s “Gogo” and Sisley’s “Deanie” take their relationship a step further with a hilarious kiss, which they described as the “highlight” of the series.

“It was a pretty intense scene! I’m sure the viewers will enjoy it,” said Owen with a laugh. Sisley added that Owen was very shy while doing the scene, and she was surprised that someone as outgoing as Owen could get so embarrassed.

As for the popular “HeHe” couple Hope (Vincent) and Gogo, Legal Mavericks 2020 will continue their suggestive relationship, turning from a “dating” relationship to a “married” one.

Kelly Cheung plays Eva Shaw, a highly competitive barrister who is also Hope’s frequent opponent counsel. Like Hope, she was a student of famous barrister James Kan, portrayed by Paul Chun in his first TVB role after ten years. James is cunning, clever, and would do anything to win at all costs.

Paul’s daughter, Lesley Chiang, portrays Inspector Vivian Kong, a CID. Legal Mavericks 2020 is Paul and Lesley’s first drama together, though they only share one brief scene together. Their characters are unrelated, as they are each responsible for different story arcs.

Jessica Kan portrays Jasmine Kwok, Hope’s newly graduated disciple who also comes from a wealthy family. Jasmine is spoiled like a rich 2G, but she also understands the concept of justice and fairness.

“My character can be pretty unlikable, so I had my concerns,” said Jessica. “But the more I got to know my character, the more I started to admire her. She can be a bit spoiled, but has a very strong sense of justice.” 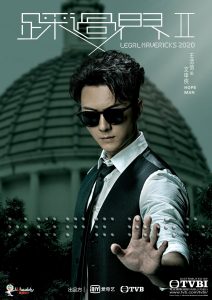 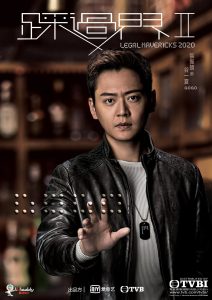 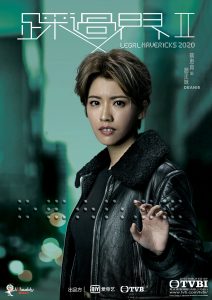 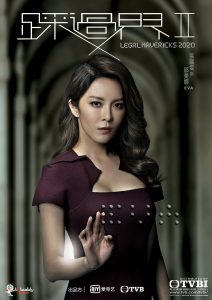 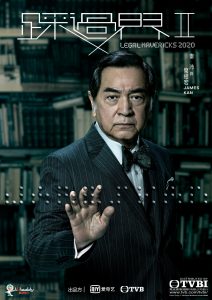