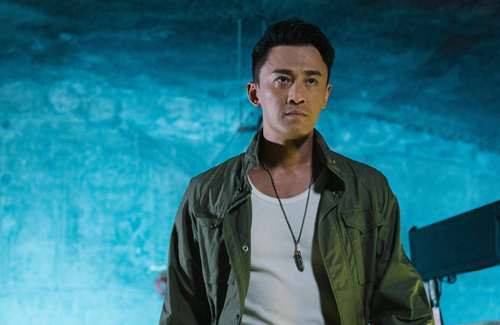 Line Walker 3 <使徒行者 3> is one of the most anticipated dramas of 2020 and marks Raymond Lam’s (林峯) comeback since leaving TVB five years ago. A collaboration with Mainland Chinese streaming platforms, Line Walker 3 has been designated to air in November as one of the three Anniversary dramas.

As the broadcast is only one month away, Mainland Chinese sites released the Mandarin and Cantonese versions of the trailer yesterday. From the action-packed trailer, Bao Seed (Raymond Lam) is in Thailand handling a drug trafficking business. Since his original triad has disbanded, he helps whomever pays the highest price. Ngai Tak Lai (Kenneth Ma 馬國明) shows up as the lead investigator of the Security Bureau and is seen pointing a gun at Bao Seed calling him a snitch. In another scene, Bao Seed and Cheuk Hoi (Michael Miu 苗僑偉) have turned from friends into enemies. Bao Seed is also seen desperately asking where Ah Deng (Charmaine Sheh 佘詩曼) had gone, but later finds out she had been murdered and promises to avenge her death. 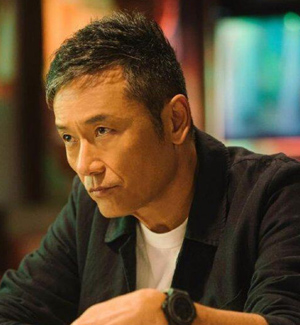 Cheuk Hoi has just been released from prison where he spent three years after injuring Chung King Fai’s (鍾景輝) character. After his release, he decides to open a coffee shop with his wife (Elena Kong ‎江美儀) and live a peaceful life. Unfortunately, things do not go as planned and he faces the constant danger of triads in murderous pursuit.

Entangled in the triad leader election, Cheuk Hoi encounters Tam Foon Hei (Benz Hui 許紹雄), who was thought to be murdered by Bao Seed. He discovers Ngai Tak Lai’s real identity as Ngai Tak Shun’s (Moses Chan 陳豪) brother and his plans for revenge. As everyone works together on the investigation, another dark powerful organization is revealed…

The Security Bureau creates a new intelligence department and invites Yu Tin Tong (Benjamin Yuen 袁偉豪) to join. He and Cheng Suk Mui (Priscilla Wong 黃翠如) are no longer undercover and have returned to the police force.

Cassidy (Sisley Choi 蔡思貝) and Lung Ho Yeung (Owen Cheung 張振朗) will also have important roles to play in the drama. It is rumored that Cassidy will be an undercover who has changed allegiance and will have a relationship with Ho Yeung. Although he had previously played the role of Benz’ lackey in the first Line Walker, Owen will portray a new role but additional details about his character have not been revealed yet.