Louisa Mak (麥明詩) has been the talk of the town of late. Having recently visited New York to become admitted to practice law in the United States, the TVB actress and Miss Hong Kong winner has once again shown that she has both beauty and brains. And for those who worry that this news signals the end of her flourishing career in the entertainment industry, don’t fear – in a recent interview, Louisa clarified that her decision to get admitted was just to provide her future with more security.

Having spent the last three years completing her legal studies, Louisa explained that she had kept this under wraps and not made it public, as she was worried that she would fail and it would look bad on her. “When at first I gave up on law and entered Miss Hong Kong and the entertainment industry, everyone thought that it was a waste. Now that I have got my practicing license, at least it has shown that I have the ability to do it. Not only is this fulfilling my dream, but it is to also provide more security for my future.”

The 26-year-old actress also feels that she can now knuckle down and focus on her career in the entertainment business. “My family advised that it’s better to have a backup plan, because the entertainment industry’s ups and downs can easily make people doubt themselves and worry about the future. On the flip side, this self-doubt and worry can also give one self-motivation and determination to work hard. Over-doubting and worrying will negatively affect your mood, which can affect performance, and lead to making irrational decisions. I feel that now I have completed my studies, it will help improve the stability of my mental state, as I don’t have to worry too much about practical issues, and am able to focus on a career in the entertainment business.”

So now that the career goal is down pat, what about her love life? Louisa revealed that while she was studying, she had to sacrifice both her social life and love life. As to what she is looking for in a relationship, she expressed that she is quite picky, and that she prefers someone who she can communicate well with, and have a meaningful connection with. But she isn’t without her worries: “Because I am getting older now, I feel that my prospects are not getting any better, so I feel that having another option [having a law degree] is a good idea. Some guys will worry about the fact that I am in the entertainment industry. I can say to them, I am not necessarily going to do it forever, maybe when I am 38 I will change careers and be a lawyer.”

When asked whether the mystery male friend who accompanied her recently on her trip in the United States is in fact an admirer who is chasing her, Louisa was coy in her response. “He is a friend who lives in the United States. But I think he does admire me in a way, at least he was able to put up with me for six hours on a return car trip, and didn’t feel that I was annoying.”

So would it be something she considers? “Since we live in different countries, you can only enjoy the happy times you spend together. Also relationships are difficult to calculate … I want to see if he will pursue me to Hong Kong. Most of my other friends are in either England or Hong Kong. I don’t interact with those in the United States as much, so it is refreshing. But just because it is refreshing, it doesn’t mean it will become a relationship; in the end there are many considerations, but I’m sure when love comes it will be unstoppable.” 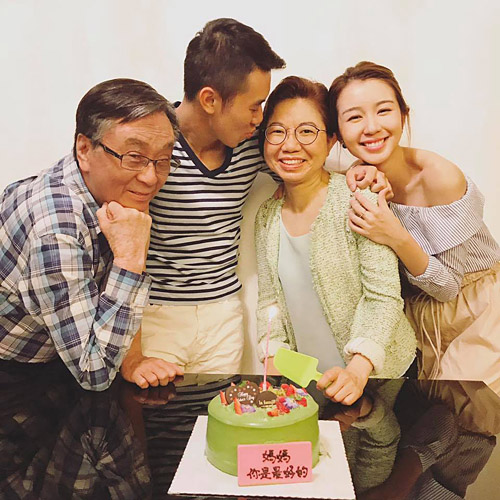 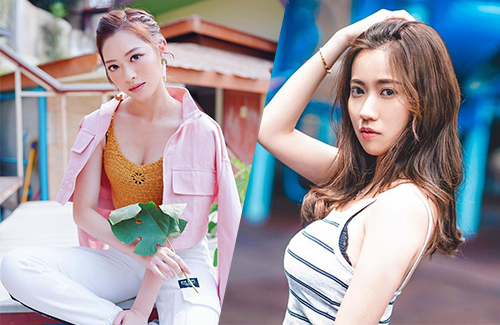 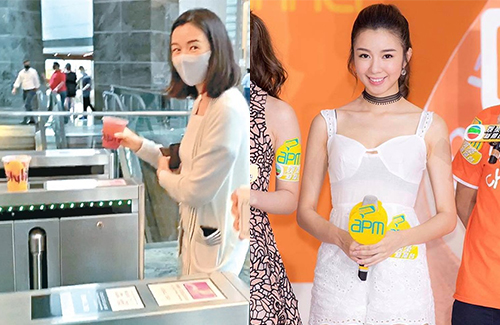 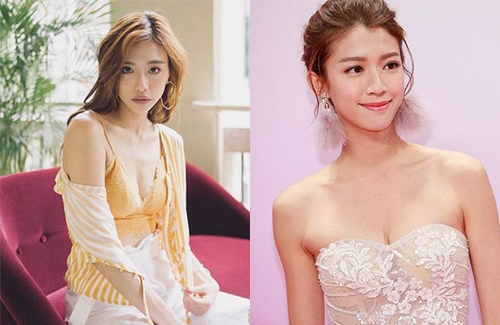