Having been married for more than 30 years and often sharing sweet tidbits of their life together, Michael Miu (苗僑偉) and Jaime Chik (戚美珍) are considered the rare golden couple of the entertainment industry. Outwardly, it may appear that the couple possesses a “perfect marriage,” but Michael recently opened up about the couple’s ups and downs and attributed their loving marriage to patience, compromise, and perseverance.

Michael and Jaime met and began dating after collaborating in You Only Live Twice (飛越十八層) in 1982. With Michael’s tall and handsome looks and Jaime’s beauty, the couple looked great together. Since they were only 24 years old and 20 years old at the time, they had to learn how to compromise together. Michael was calm and logical, while Jaime was more impulsive and impatient. They argued often and even split up on several occasions. Even after breaking up, however, they remained in touch, and after Michael’s persistent courtship, they eventually rekindled their romance.

“We argued frequently and neither of us felt confident in this relationship. Because of this, I was even more determined to win her over. Every time after we broke up, we would always get back together. During the time when we were dating, it was like eight years of war. The phrase ‘With a little forbearance, you will find calm and peace’ was deeply embedded in my mind. Fortunately, although Jaime is quick-tempered, she also calms down very quickly,” Michael said. 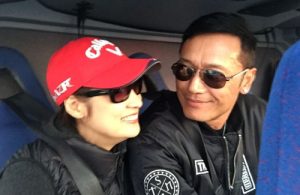 After decades of compromising, Michael and Jaime have learned to love each other’s quirks and differences. Now, after 30 years of marriage, Michael is often praising his wife and is not shy about publicizing their sweet relationship, “I am working hard out there. I am cold and tired. Thank you to my wife for standing by me through each and every winter.”

While Michael has aged like a fine wine and continues to charm in leading roles, Jaime has not aged as well. Rising to Jaime’s defense, Michael said, “Everyone will age and become old. Looks will go. As a man, it is important to take responsibility. My wife has been with me for many years. I cannot leave her or give up on our relationship just because of her physical looks. When we married one another, we made promises and vows. Jaime and I have been through a lot of ups and downs. I will take care of her for the rest of my life.” 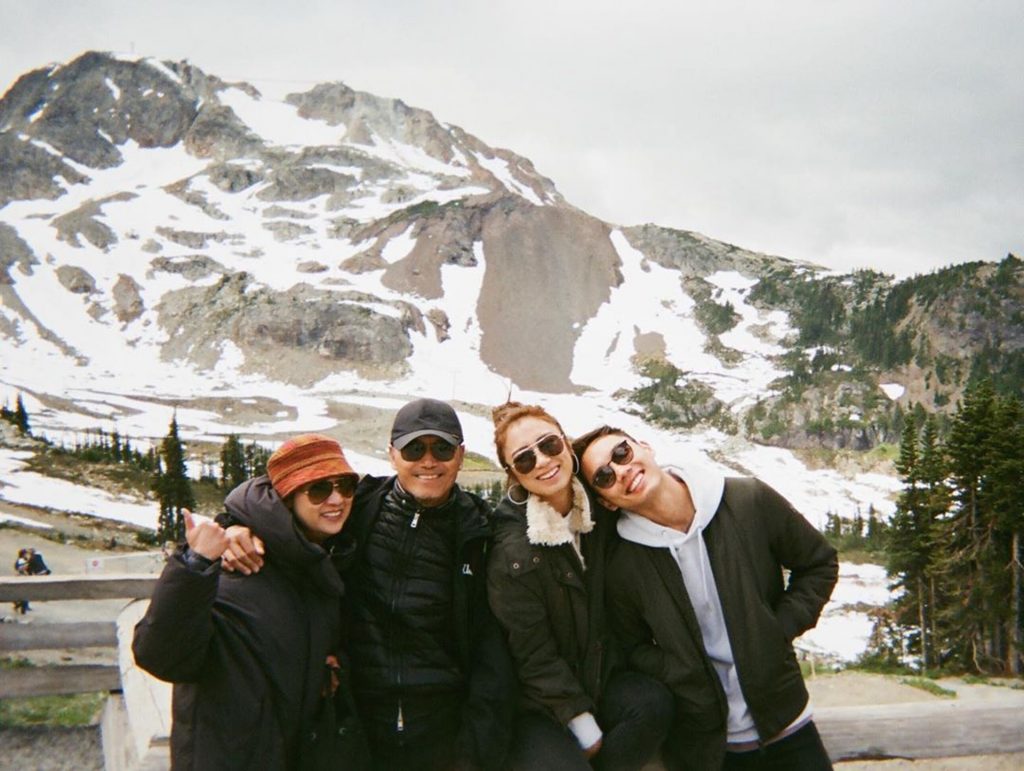 Have Tolerance: Michael Miu On 30-Year Marriage with Jaime Chik