Not wanting to ride on her parents’ fame, Phoebe Miu chose to start her career overseas rather than in Hong Kong.

Recently, many second-generation stars have been entering the entertainment industry. Michael Miu (苗僑偉) and Jaime Chik’s (戚美珍) daughter, Phoebe Miu (苗彤), inherited her parents’ good looks and attracted the attention of talent agencies interested in signing her, as well as TVB’s interest to have her to join the Miss Hong Kong pageant. However, it turned out that the 29-year-old has already started her acting career overseas.

Wants to Be Known for Her Own Merits 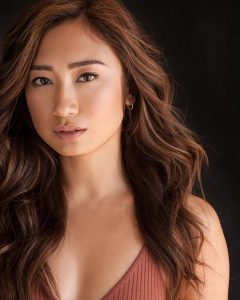 Sharing regular updates about her daily life in Canada on social media, Phoebe seems as agile as her dad, showing off her moves in a short video of herself on set.  With a passion in sports, she trained and competed in swimming and basketball during her varsity years. After obtaining her Bachelor’s Degree in Literature from the University of British Columbia, she started her acting career in 2015, and has since starred in television roles in Upload and Get Shorty, as well as appeared onscreen in the films Parabola, Die in A Gunfight, and The Past Never Dies.

Michael admitted that his daughter has filmed several movies, and that she chose to pursue her career overseas based on her own abilities instead of riding on her parents’ fame.

During an earlier interview, Phoebe was asked if she would like to co-star in the same production as her father, to which she expressed, “I’m not especially interested in working with him. Work is work, and personal [life] is personal [life]. He is very popular, but he is my dad. We’re not the same.” 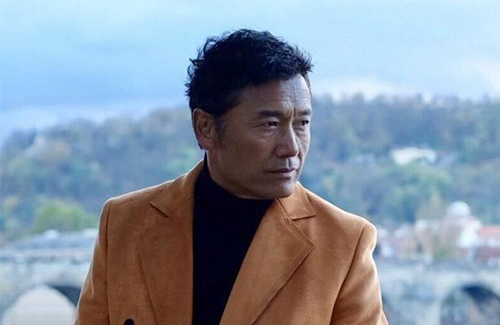 The four things that Michael Miu would do to maintain a long and loving relationship.