Asked whether earlier rumors denoting that Miss Hong Kong 2011 winner, Rebecca Zhu (朱晨麗), will replace Fala Chen (陳法拉) as “Laughing So” and play the female lead in Potential Criminals, Michael revealed that the casting decisions were not finalized yet. Michael hoped that an actress with strong acting skills will be cast in the role, to increase the film quality of the production. Would this disqualify Rebecca Zhu from being cast as “Laughing So”? Michael laughed and said that perhaps Rebecca’s talent may be apparent in her first film, similar to what had occured in Cecilia Cheung’s (張柏芝) case. 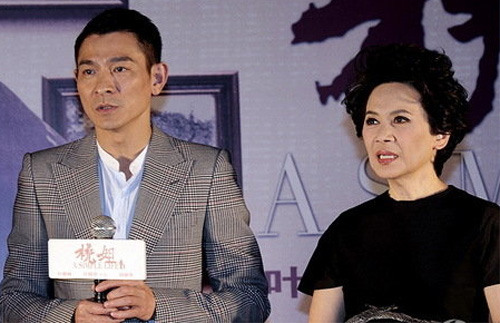 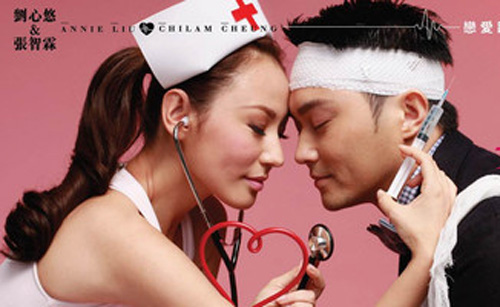 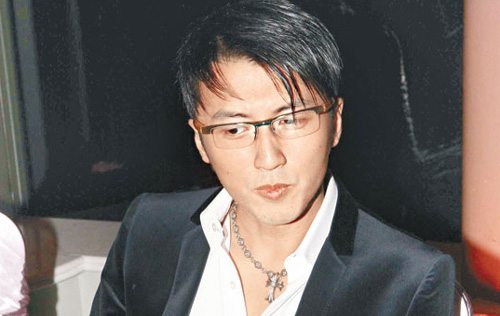