Nicholas Tse’s Thoughts on Divorce: “Let Go When You Have To” 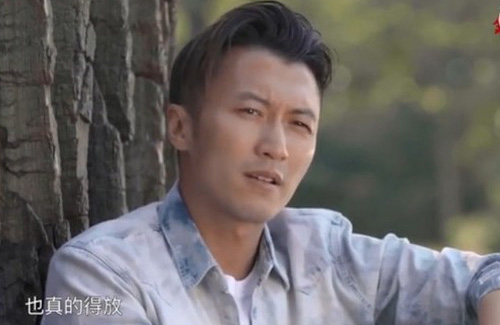 In the latest episode of Nicholas Tse’s (謝霆鋒) cooking show Chef Nic <鋒味>, he and guest star Victoria Song (宋茜) traveled to the Czech Republic to taste local delicacies and cuisines. There, they chatted with an 80-year-old elderly woman from Beijing, sharing and exchanging cooking secrets and life wisdom. The woman asked Nicholas if he is married, and the actor shyly said not yet, provoking laughter from his crew.

The woman then shared her own love story with Nicholas and Victoria: when she was in her 20’s, she fell in love with a man from the Czech Republic and married him, prompting her to leave Beijing for a new life in the European country. Her husband has already passed, but she has hung pictures of him all over the house to remember him. In the end, the woman told Nicholas and Victoria to always take care of their significant others, “because when you guys grow old, you’ll be alone. Having a partner can help you find inner peace.” 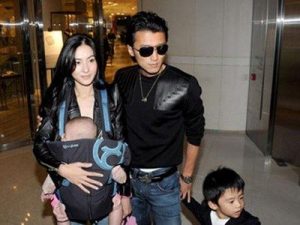 Nicholas reflected on the woman’s words. Married to Cecilia Cheung (張栢芝) for six years, they divorced in 2011, but are still raising their two sons together. Nicholas rarely talks about his love life, and although he is now back with Faye Wong (王菲), who he dated before Cecilia, he wants to keep his life as private as possible.

“Her final advice was to cherish the people you’re with,” said Nicholas. “Cherish if you can, but when you have to let go, you really have to let go.”

4 comments to Nicholas Tse’s Thoughts on Divorce: “Let Go When You Have To”