Starring Nick Cheung (張家輝), the Hong Kong courtroom thriller Guilt By Design <催眠·裁決> is also unique by design. Its stars Nick as a psychologist and professional hypnotist who gets summoned into jury duty for a family murder case that has been rocking Hong Kong headlines. On the last day of his service, Nick receives an anonymous call, telling that his daughter has been kidnapped. For his daughter’s freedom, Nick must do one thing—hypnotize other jurors to change the results of the case.

Guilt By Design is the debut film of new directors Kenneth Lai (黎兆鈞) and Paul Sze (施柏林), with the support of Lau Wing-tai (劉永泰).

“Not many Hong Kong films, if any, has used hypnosis as a topic,” said Nick. “Neither the jury as a main topic, too. The new directors handled the script very conventionally, with equal amounts of action and drama. I was very happy to work with them.” 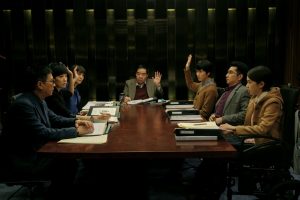 For the role, Nick added white highlights to his hair. He laughed and said, “That was [art director] Teacher Yee Chung-man’s (奚仲文) idea. He said adding a few white hair would make me look more convincing as a professional.”

Throughout the film, Nick is continuously threatened with his daughter’s life. As a father of a 13 year old himself, Nick said he finally got the opportunity to incorporate his real life experiences for a film.

“Acting itself is a betrayal to your family and experience,” he said. “But when it comes to being a father and how to love your daughter, I got to truly experience that every single day.”

Nick, whose wife is Esther Kwan (關詠荷), is selectively private about his personal life. But Nick glows whenever the conversations end up about his pre-teen daughter. “She’s getting old,” he said with a laugh. “As parents, you don’t want your kids to grow up too fast. You want them to stay a child forever. Of course, you would love to see them grow up healthily, but you also don’t want them to mature too fast.”

On how he communicates with daughter, he answers honestly, “We don’t talk everyday like what my character does with his daughter in the film, but we do interact like friends. (Do you remember what your daughter gave you on your birthday?) She’ll just give me some random birthday card,” he answered with a laugh.

A huge part of the film is set in the jury room, and Nick saw the same cast members every single day. “If no one cared about the film, we would all have a very hard time. Luckily, we all had fire in us, so we all performed comfortably.”

On working with costar Kent Cheng (鄭則仕), Nick said, “He takes the time to listen to others, but he is still able to show off his colors within his own borders. I’m that kind of person too. I hope that when I get to Kent Gor’s age, I would be able to reach his level.”

According to the three new directors, it was their dream to be able to work with Nick Cheung. “This story was created four years ago,” they said. “A film about a case that is led by a jury. If you consider this on a deeper level, you’ll see that not many jurors are qualified, or even have the legal knowledge. If one of them is swayed to a different direction, would it affect the results?” 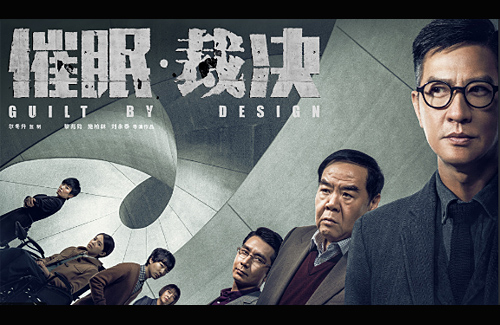 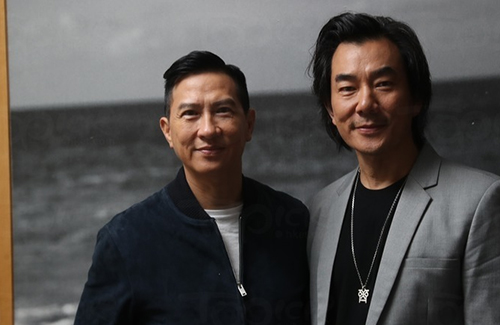 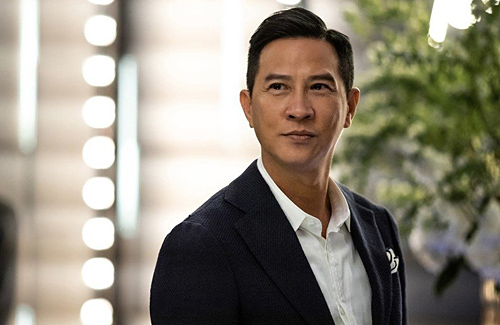