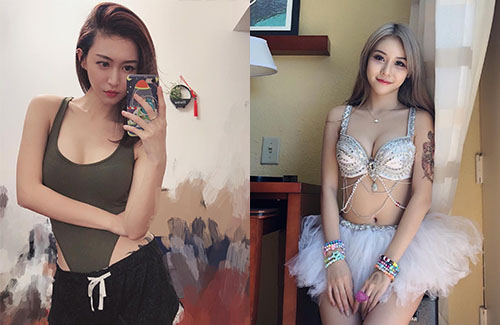 The third season, hosted by Edwin Siu (蕭正楠), Bob Lam (林盛斌), and Owen Cheung (張振朗), brings back the popular TVB show with a revamped format. In this season, rookie TVB actresses known as the “beauty pupils” have a fixed position on the show, where they will attempt to cook a dish under a certain time frame to gain points. 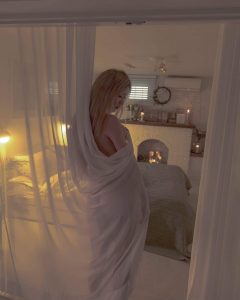 According to news reports, TVB has sent out an executive order that puts a ban on the beauty pupils to do sexy or bikini photoshoots, in an attempt to protect their image.

Actresses who go against the order will be disqualified from participating on the show.

It has been speculated that the ban was decided after TVB discovered a series of sexy photoshoots by various beauty pupils surfacing online.

One of the show’s most popular pupils, Lokyii (洛兒), told the press, “I’ve never accepted a bikini interview or photoshoot before, so this won’t affect me at all.” 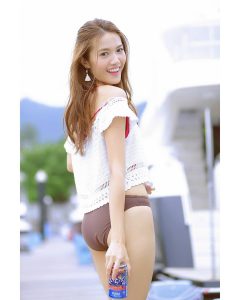 Kiwi Ching (程美段) said, “It won’t affect me much either because I was never the kind of person who likes to show off in a bikini. I’m more into sportswear. You can’t control your body type or figure, but before doing those kinds of photoshoots, I’m sure the company would go through TVB first.”

Karen Law (羅堃尉) added, “Cooking Beauties is a cooking show first and foremost. It has nothing to do with swimwear. However, TVB never said it is banning us from sharing bikini photos online, but if a company approaches me to do a photoshoot, I would definitely as TVB first.”

8 comments to No Bikini Photos Allowed for “Cooking Beauties” Cast