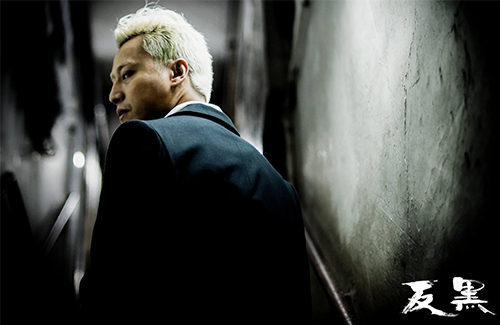 OCTB 2 will be a continuation of where the first season left off and will be set in 1996 Hong Kong. The script is near completion, and most of the original cast members will return. Director Soong also revealed some spoilers of the second season, including the fates of certain characters.

The director quickly revealed, “Cocky will get shot in the head at the start of the season.” Asking if that meant the character would not be appearing in the season after that, the director merely smiled. “The sequel will start off with Cocky being sentenced for life imprisonment, and then a chain of events occur afterwards.”

Justin Cheung (張建聲), who plays Cocky, had shared his thoughts on the fate of his character. “This tragic villain was established in the first season. It is already at the point of no return—the police, the underworld and even the government all want to get rid of this ticking time bomb, so to see him gone makes sense. After reading the script, I found Cocky to be a really pitiful character. As for how his story will continue, or if Cocky will become nothing else but history, we’re all still in discussions about it.”

There will be also new characters introduced in the second season, including a “Harley Quinn” type character who Director Soong likes to describe as “the world’s number one female assassin.”

OCTB 2 has not started production yet, but many cast members have already received the script. “I hope fans of OCTB can wait a little bit longer,” said Justin. “There is no the best, but only better. Thank you.”

Stephen Wong Was Mugged in France