Patrick Tam, Amy Kwok, Gabriel Harrison, Patricia Liu, Lulu Ng etc. were promoting new ATV series Relentless Justice (aka No Turning Back) yesterday. A magazine recently published an article that claimed Patricia Liu and Lulu Ng were both sexually harrassed by Gabriel Harrison during filming. At the promotional event yesterday, Gabriel got along fine with Lulu, often chatting and joking with her.

However, there seems to be a cold distance between Patricia and Gabriel, as they refused to take a photo together and their eyes did not meet throughout the day.

Gabriel said afterwards, “We’re not embarrassed at the gathering. Lulu called me and explained that the magazine had blown the issue out of proportion.”

What about Patricia Liu? What happened there? Gabriel responded, “What Patricia stated did not happen. If playing x-rated videos on my cell phone is considered sexual harrassment, then I’m sorry! I just thought that others might find it funny!”

“If the sexual harrassment had truly occurred in July, then how come no police reports were filed? Why wait until now to tell the magazine?”

Patricia did not want to elaborate further on the issue. But Patricia said that she and Gabriel are not friends and does not want to work with him again!

Jayne: Hmm…we’ll see how this incident plays out further. Despite the outrageous claim of “sexual harassment,” there seems to be very little media interest in this issue. 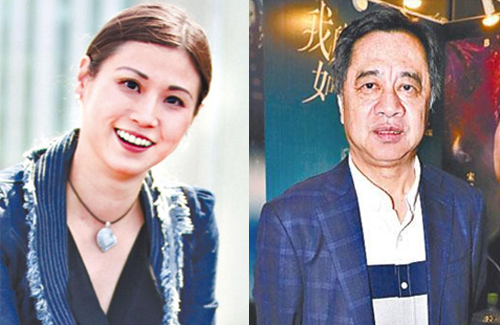 “The Men of Justice” averaged 5 to 6 points since its broadcast on ATV. 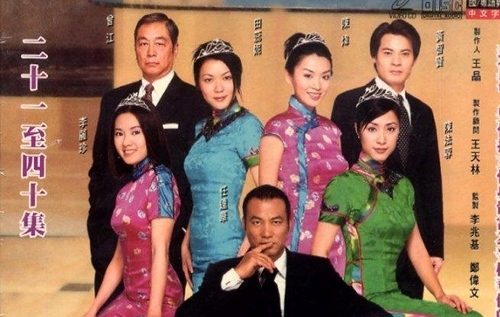 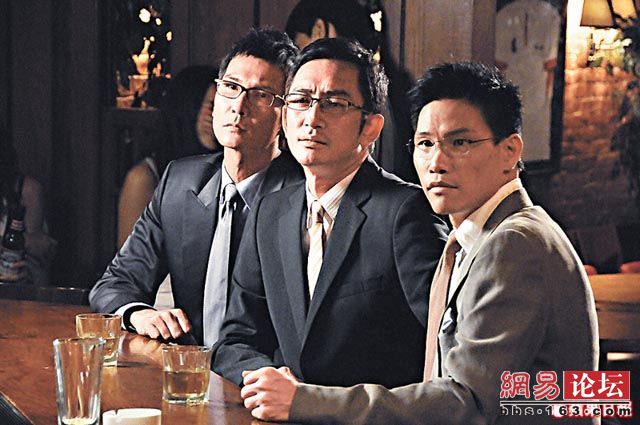 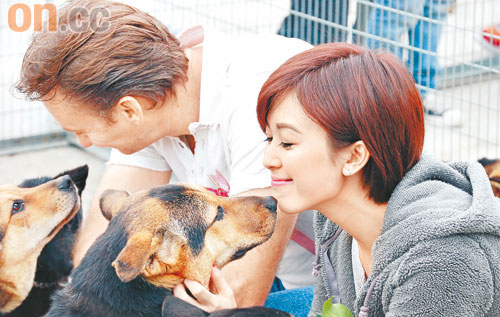 Patricia Liu said Gabriel Harrison got drunk one night and touched all over her body.