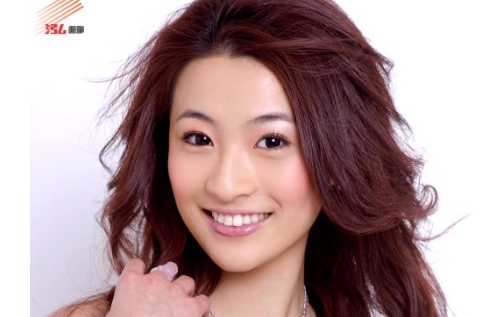 On the other hand, Raymond’s younger cousin, Lin Xia Wei, received a high positive praise for her looks. Xia Wei’s beauty stood out at the wedding. As a theater performer at the Hong Kong Repertory, Xia Wei appeared on TVB’s The Green Room <今日VIP> for an interview earlier. Due to the public’s positive praise towards Xia Wei’s beauty, TVB allegedly asked Raymond to persuade her to join TVB. Perhaps it may be possible that Raymond and Xia Wei will form a “brother and sister” team at TVB!

At her wedding, Regina ’s looks were heavily criticized by netizens, leading to much unhappiness. As a loving brother, Raymond set aside time in his extremely busy schedule to appear at Regina ’s wedding. Through his manager, Cindy, Raymond posted on his blog about the incident. He praised Regina for being kind-hearted and filial to the family. Due to his appearance at Regina ’s wedding, Raymond felt disheartened that he brought upon such criticism towards his sister. 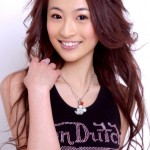 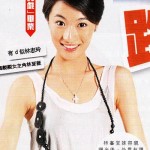 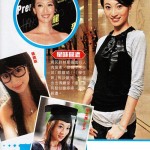 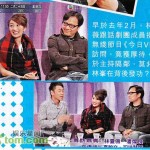 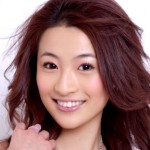 Jayne: Lin Xia Wei does have a bright and memorable smile. She looks quite elegant too. Although her nose may be a little big and may not fit everyone’s definition of beauty, she possesses a distinct look similar to Jennifer Tse.

It’s completely unfair to compare Lin Xia Wei to Regina Lam as they are different people.