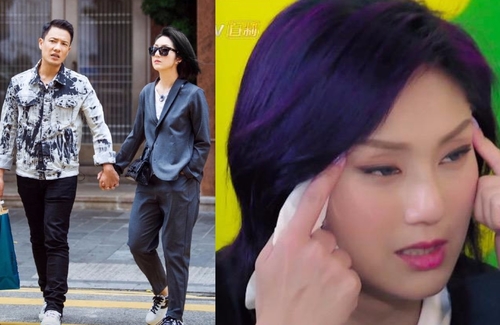 The third season of Mainland reality show Vivia La Romance <妻子的浪漫旅行3> guest stars married celebrities Miriam Yeung (杨千嬅), Huo Siyan (霍思燕), Yifei Tang (唐一菲), and Li Na (李娜). Together, the four women went on a trip with host Xie Na (謝娜) to explore the relationship between married couples, and among them, Miriam had the most topics. In the latest episode, the mother of one kept complaining about her husband Real Ting (丁子高), who is also a guest on the show.

At the restaurant, Miriam revealed Real often criticizes her singing. “There was one time that I felt so happy after singing because I thought my condition was really good that day,” the pop star shared. “But he said, ‘I think you need to rehearse longer next time because your voice wasn’t opened up for your first six songs.’ ”

She also added Real asked her to tighten the skin on her face, which she felt was extreme. Netizens reacted strongly to that and thought badly of Real after hearing Miriam’s story. Some netizens wrote on Weibo, “Her husband is sick” and “Should a husband say such things?”

However, Real explained his reasons. Aside from being Miriam’s husband, he is also her manager. From a manager’s perspective, he just wants what’s best for the artiste. “When she’s not working, she’s really casual,” he expressed. “She never puts on a mask or applies sunscreen.”

Thus, he told her, “Nowadays, isn’t there medical cosmetology like laser? I think it might be better for you to do it. You are a celebrity, so you need to be responsible for your work. I think you need to protect your face a bit.”

After hearing Real’s side of the story, everyone understood that he came from a good place. Some netizens said of his approach, “It is really good that he is thinking of her best interests,” “If that’s the case, that’s understandable,” and “He definitely wants her to be good.” 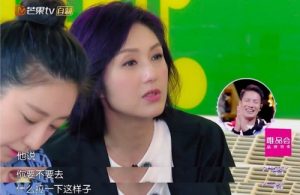 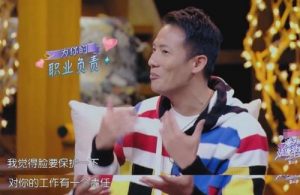