Ron Ng’s (吳卓羲) boyish image is not just a public persona. The 41-year-old actor is truly a child at heart and known to be a figure collector of superheroes and comic books characters. With over 100 figures, his collection is estimated to be worth seven figures.

Two years ago, Ron decided to share his collection with fellow enthusiasts and opened a museum in Beijing to display his figures there. The museum is divided into three floors, with the first two floors being exhibition areas. The sculptures on these two floors include heroes of Marvel, Star Wars, DC, and other comics. Even with a three-story museum, however, the assortment there only accounts for a third of his entire collection. 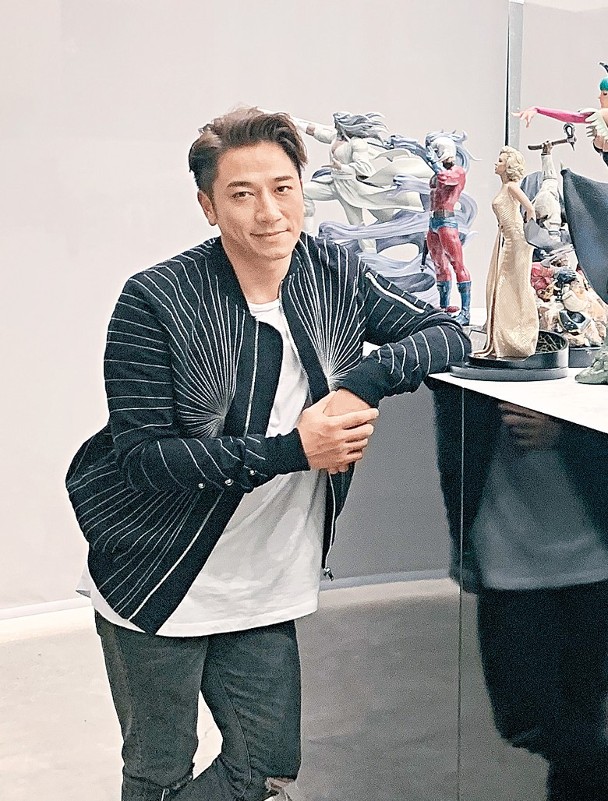 Ron expressed, “I have too many figures. If the price is right, then I would sell some of them. For example, the Marvel Ghost Rider sculpture award has more than doubled in price from when I bought it.” If they are in mint condition, these collector items would increase in value after three to years.

With so many statues and figures, Ron lamented that he cannot slack on cleaning, “I have to dust off the figures every three to four days. They’re fragile and easily broken too, so they have to be stored safely.” While the assortment at the museum are cleaned by professionals, he has to clean and maintain his private figure collection at home.

Aside from his museum, Ron wants to incorporate his toy figures in a new concept restaurant. “I will be investing with a partner and opening up a restaurant and bar. Our customers can eat and drink and enjoy the ambiance of the place. On each window, I plan to display a collection figure.”

Taking his passion to another level, Ron will be designing his own set of figures. “I will design a cat figure first, and collaborate with a jewelry company to add yellow gold, white gold, or perhaps diamonds. The figures will be released as a limited edition.” 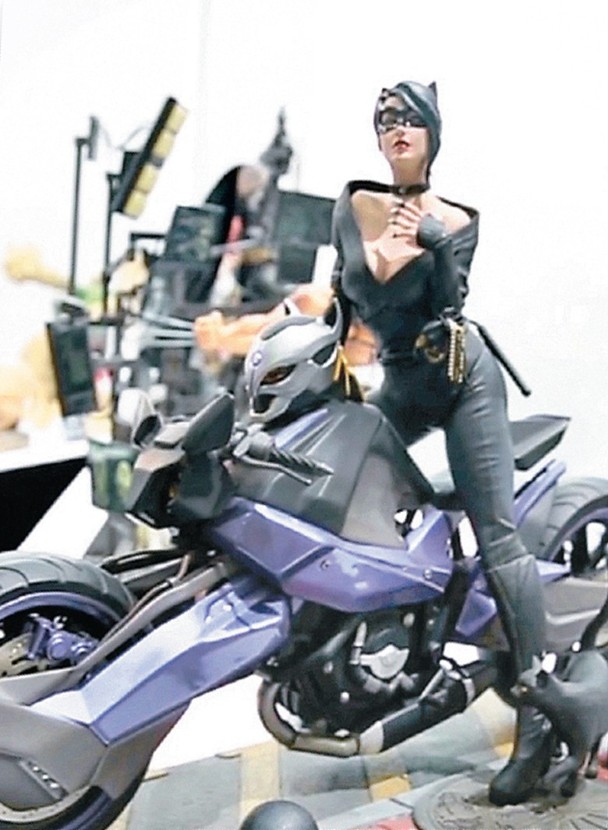