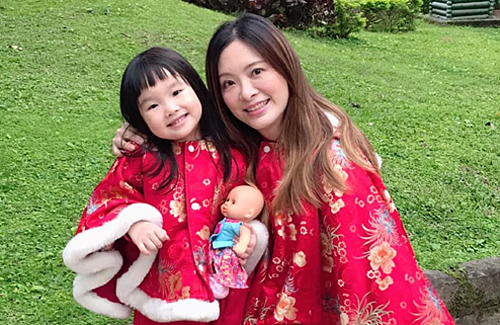 Taiwanese dancer and actress, Serena Liu (劉真), passed away at the age of 44 in Taipei on March 22. Previously, she received a heart valve repair surgery, but suffered cardiac arrest after the procedure. On March 3, Serena had a cerebral aneurysm and required a surgery to remove a blood clot from her brain. Further complications led to Serena’s worsening condition, and she passed away after being in a coma for 45 days.

Serena is known for her love for dance and her vitality, so her sudden death took fans by surprise. It was alleged that she had wanted to have a second child, but her existing heart conditions made it difficult for her to breathe even during dancing. If she did not undergo an operation, she would have been at risk of sudden death.

During Serena’s hospitalization, her family wanted to keep the situation low profile. Her husband, Taiwanese singer Shin Lung (辛龍), shared that he would rather sacrifice his own life to save hers. His daughter can have no dad, but not lose her mother. He recalls playing their daughter’s voice recording by Serena’s bedside, and tears rolled down her face although she was in a coma.

Shin Lung said that although he looks very strong in appearance, he felt very small and reminded himself not to collapse while Serena was in the hospital. Shin Lung and their daughter are grieving Serena’s passing and unable to accept that she is no longer with them. 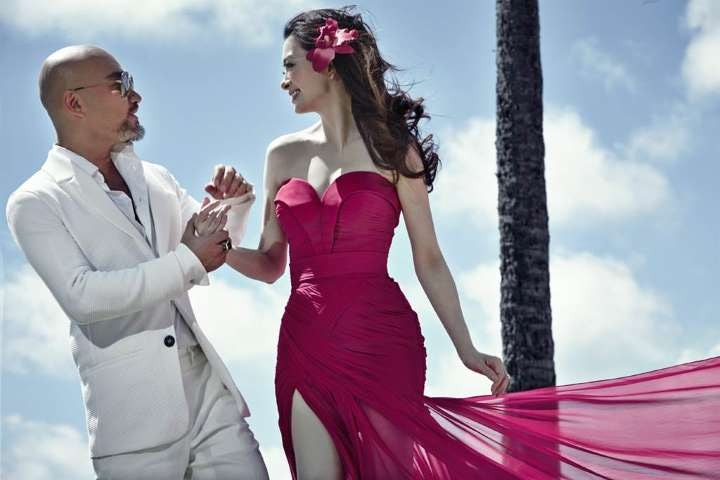 2 comments to Serena Liu Passes Away After 45-Day Coma