Shifting her career to China in recent years, Sheren Tang (鄧萃雯) is one of the few Hong Kong actresses to have found success in the transition.

Sheren announced the good news through social media and shared several photos of herself dressed in a classic black, figure-hugging dress. “Starting afresh with a new family. Let us write and produce great products together.”

The actress’ latest move indicates her long-term dedication to the Mainland Chinese market. After filming 2013’s Beauty at War <金枝慾孽貳>, Sheren had a fallout with TVB and has not taken part in another drama with the station since. Although it was rumored that she would return to film Rosy Business 4 <巾幗梟雄4> alongside Wayne Lai (黎耀祥), the drama may not enter production because of lack of Mainland Chinese investor support. 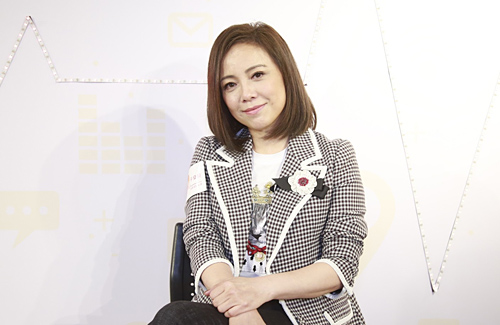 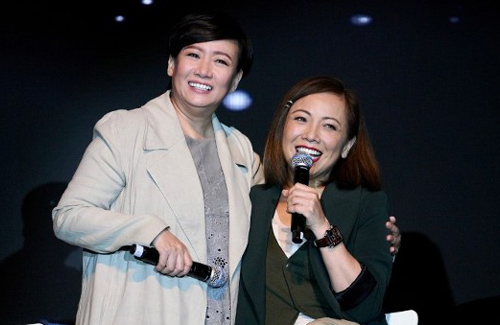 Kiki and Sheung used to not get along, but they finally cleared the air after more than 10 years of discord.