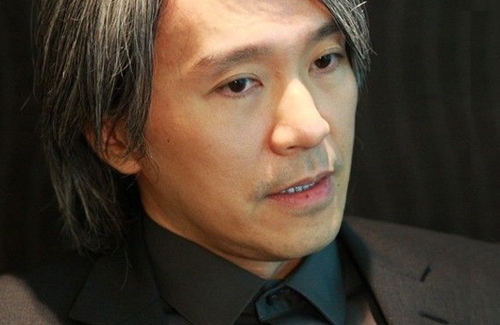 Stephen Chow‘s (周星馳) relationship with Huayi Brothers soured recently. Stephen commenced legal proceedings against the entertainment company to obtain his share of the profits earned from the box office winner, Journey To The West II: Conquering the Demons <西游降魔篇>.

Stephen is alleging that the film made a total profit of 1.248 billion RMB, he was entitled to a share of 177 million RMB, and out of that share, Huayi owed him an outstanding amount of 86.1 million RMB. This was on the basis of several written agreements between Stephen and Huayi, including a purported oral agreement, which provided that if the profits of the film were to exceed 500 million RMB, Stephen would receive a bonus payout.

In response, Huayi countered that the key agreement giving rise to Stephen’s claims was never signed or executed and was therefore legally unenforceable. Huayi argued in the alternative that even if the agreement was enforceable, the actual profits made by the film were nowhere near 1.248 billion RMB and were in fact not even above 500 million RMB. In other words, Stephen was not entitled to any bonus payouts.

The court decided to reserve judgment and will rule on the case at a later date.

TAGS: Journey to the West Conquering the Demons, Stephen Chow