Steven Ma Keeping Fit To Act As An Army Guy 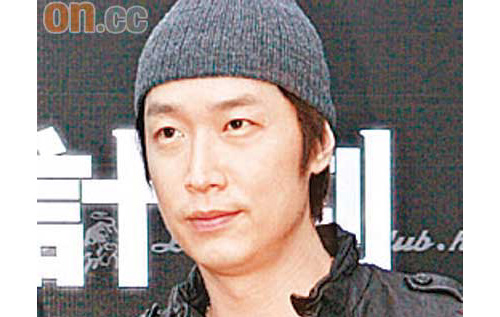 Last night, Steven Ma (馬浚偉) and Jojo Cho (曹眾) was filming for Steven’s TVB show, Apprentice Chef 2 <大廚出馬>. Steven who was in the midst of losing his body weight said, “Friends who saw that I was so skinny, were worried that I had some sickness. Actually I have been going to the gym everyday; my muscles are getting tighter. After a few months, I could probably debut in a razorback top look. It’s also because I wish to act as a army guy and give everyone a refreshing feeling.  Acting as an army guy, one might be required to inevitably take off his top so I’m just preparing for it in advance.”

The reporter then asked Steven about sources saying that he spilt ways with his long-time assistant. In reply to this, Steven responded, “In the first place, I want to clarify that she (Xu Jie; 徐姐) isn’t my manager. TVB’s the one who is my manager, she only helps me out.”