Lin Gengxin (林更新) is Tan Songyun’s (譚松韻) “Boss from Hell” in romance Master of My Own <請叫我總監>, but she turns the tables upon him when she shows her newfound determination. As the office burns with tension, will their boss-employee relationship grow into something more?

Master of My Own is adapted from popular novel Please Call Me The Director <请叫我总监> by Hong Jiu (红九). It follows aspiring investor Ning Ming (Tan Songyun) working as a secretary under Lu Jiming (Lin Gengxin), who does not believe she has the capabilities to become a successful investor. 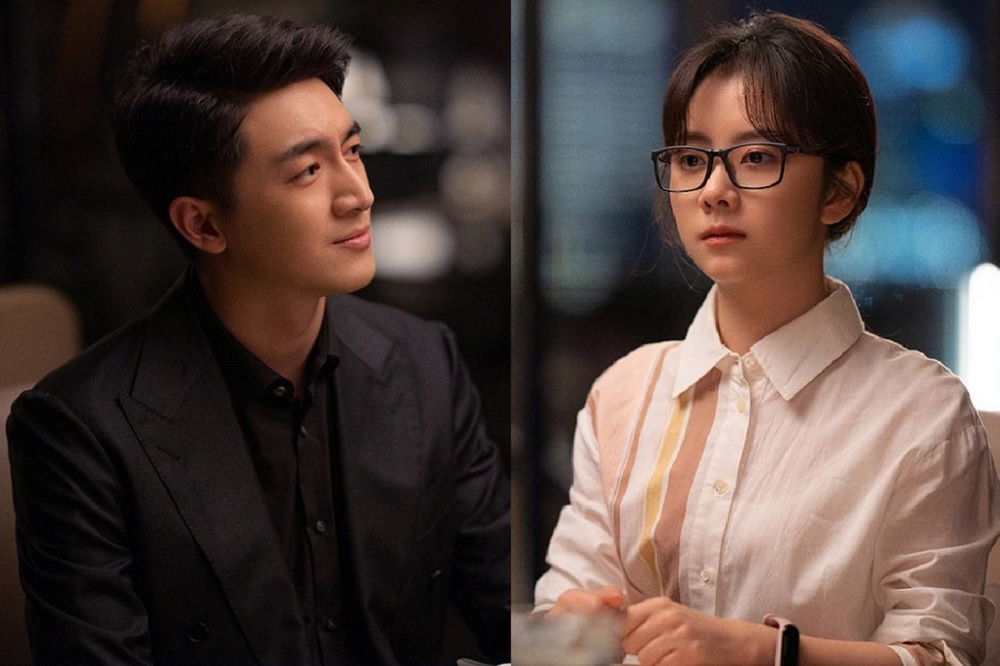 Determined to achieve her investor dreams instead of being stuck in her current role with no career advancement in sight, Ning Ming eventually takes a leap of faith and finds her own path to success. Playing the patient and resilient Ning Ming, Songyun shows another side of herself as she takes viewers into her tough journey from working as a workhorse secretary who needs to be on call 24/7 to a professional investor.

Meanwhile, Gengxin portrays  stubborn president Jiming who is initially Ningming’s nemesis with his tough demands. When she is finally free with a new job, Jiming still could not let her go completely and begins to silently support her from the sidelines. Gengxin’s onscreen persona contrasts with his previous CEO role in My Bargain Queen <我的砍價女王>, but still delivers refreshing chemistry opposite Songyun.

Typical of many enemies-to-lovers dramas, the highlight is in their lively bickering as both characters are unwilling to back down without a hard fight. While the romance is escapist in nature, their experiences in the workplace remain relatable to viewers.

“Master of My Own” Trailer 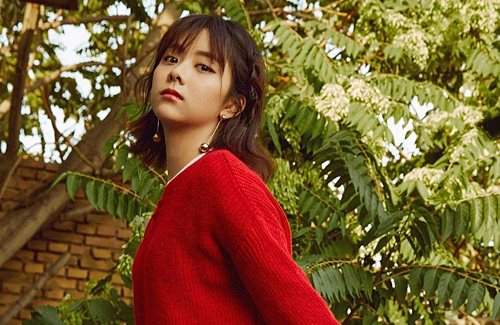 The “Go Ahead” star wanted justice for her mother who was killed in a hit-and-run accident.