In drama Another Era <再創世紀>, Tavia Yeung (楊怡) acted as the highly ambitious woman who would not hesitant to sacrifice and betray people around her. Off-screen, Tavia has an entirely opposite approach to her love life and career.

In 2016, when Tavia married Him Law (羅仲謙) and left TVB after working with the station for 18 years, many people commented that Tavia gave up her career for her love life. Tavia replied, “To be honest, I didn’t plan to get married. I thought that if I didn’t leave, I would only film and film. Our relationship was good so we got married.” 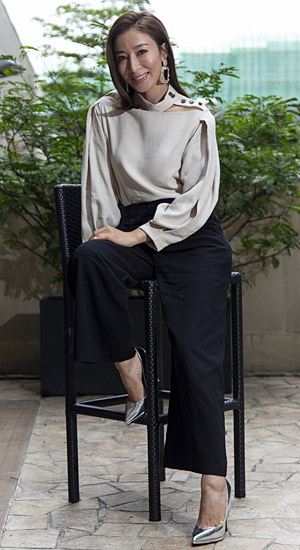 As Tavia and Him are often separated due to work commitments, Tavia was asked if she would accept it if her husband would have affairs like in her drama, Another Era. “Definitely no! There will not be second chances! I think men cheat because there is something new and fresh that attracts them.

Despite being one of television’s biggest stars and having many awards and recognition, Tavia never considered herself to be someone who is very ambitious or very passive. She always thought of herself as an average person who is sufficient in her career. In fact, she thinks it’s tiring to be a career-oriented woman!

Many people would think that the next step for Tavia would be to move her career to Mainland China, but Tavia is not entirely enthusiastic. “I left TVB because I wanted to have new experiences and see new perspectives. However, filming in China takes three months or more, and it feels long to me. It’s hard to leave in the middle of filming because it takes time to fly around. I often get homesick and miss my family. I would even count down the days to finally finish filming.” 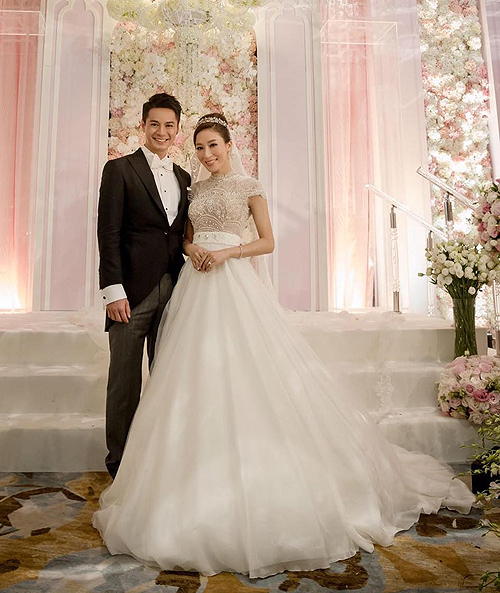