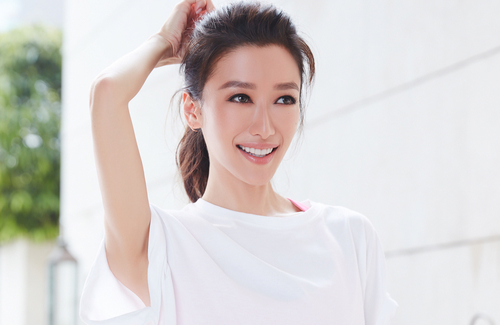 On June 2, Nicholas Tse‘s (謝霆鋒) younger sister, Jennifer Tse (謝婷婷), announced on Instagram that she had entered motherhood by sharing a photo of her 100-day-old daughter’s hand. The revelation came as a surprise since the model-actress never made her pregnancy known. Currently residing in a foreign country, Jennifer did not disclose the identity of her baby’s father.

Although Jennifer’s father, actor Patrick Tse (謝賢), previously said she is in the United States, the media reported Jennifer is currently in her hometown in Canada, where she allegedly gave birth. The Chinese community in Vancouver also claims the baby’s dad is not American actor Jeremy Renner, Jennifer’s rumored boyfriend, but a longtime friend of Jennifer’s. Although they met when she was studying in Vancouver, the two allegedly only started to date in recent years. The guy also reportedly comes from a wealthy background.

While Jennifer’s parents, Patrick and Deborah Li (狄波拉), remained tightlipped about Jennifer’s private life, her godmother, celebrity Liza Wang (汪明荃) was more unreserved. Liza revealed Jennifer confided in her about the pregnancy. “But she hasn’t been in Hong Kong, so I haven’t seen her for almost a year. I also didn’t see the baby’s pictures,” Liza shared.

When reporters asked Liza if she knows Jennifer’s boyfriend, Liza said she knows Jennifer has been dating, but it does not need to be publicized, as it’s a private matter. She laughed and added that she has a good relationship with Jennifer, but the younger generation has their own way of doing things, so she would only congratulate her goddaughter.

Jennifer was previously in a high-profile relationship with actor Andy On (安志杰) from 2009 to 2013. Afterward, Jennifer dated producer Sean Lee-Davis for one year. In 2017, Jennifer and Hawkeye actor Jeremy were rumored to be dating. Even though Jennifer did not officially confirm their relationship, she always hinted they were an item. However, Jeremy eventually clarified they were just friends. 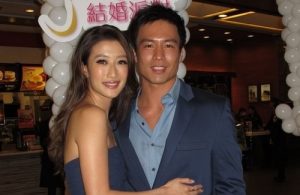 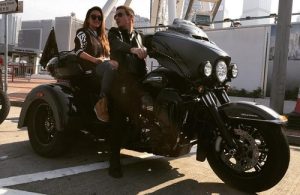 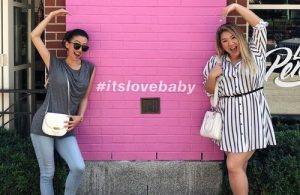 3 comments to The Father of Jennifer Tse’s Baby Girl