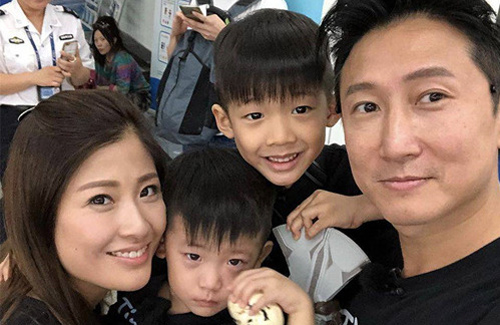 Timmy appears to favor his younger son over his elder one.

Chinese parenting reality show Get Smart! Dad <想想辦法吧!爸爸> had finished filming in 2018, but was only aired online recently due to the loosening of censorship for children’s appearances on television. In a recent episode, Timmy Hung’s (洪天明) harsh parenting towards his elder son TJ (洪大仁) and seeming favoritism of his younger son JT (洪竟琋) upset viewers.

The program arranged for five celebrity moms to take a travel break, while dads are tasked with bringing their kids to look for their moms. Representatives from Hong Kong include Timmy Hung and Janet Chow (周家蔚) with their sons, as well as actress Athena Chu (朱茵) and singer Paul Wong (黃貫中) making a rare family appearance with their daughter Wong Ying (黃鶯). 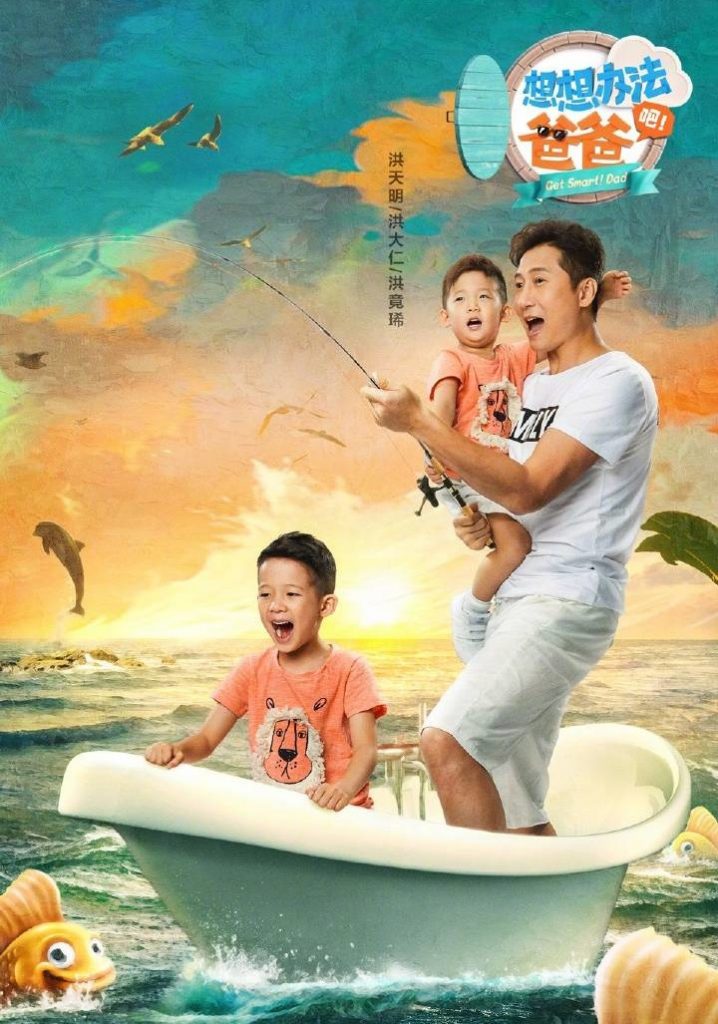 After Janet bid goodbye to her sons, Timmy had to take on the responsibility of caring for both kids, which was fraught with mishaps. As younger son JT was only three years old then, Timmy was more attentive towards him and neglected his elder son, TJ. The boy tried to attract Daddy’s attention, but Timmy treated him more strictly. In one episode, TJ got distracted during his mealtime and was harshly chided by Timmy, who told him, “You’ve nothing to eat if you don’t eat now–then you’ll know what it’s like to be hungry!”

In another arc, the two sons are tasked to purchase daily essentials for Timmy, who instructs TJ to take care of his younger brother JT. However, when the two boys walked into the shop, JT insisted on getting Peppa Pig toys and threw them all out on the floor.

Helping his younger brother pick up the mess, TJ took the blame from the shop assistant. When Timmy arrived, he mistakenly thought TJ abandoned his brother, and chided him to stay put in the shop. TJ yelled out in distress, while JT cried along when seeing his brother being reprimanded.

Timmy Denies Favoring One Son Over Another

Throughout the show, Timmy appeared to care for his younger son more. When the brothers jostled, JT gave TJ a flying kick, and both brothers yelled. Timmy told them to stop crying but did not blame JT, though netizens believe TJ would be treated very differently if he did the same. 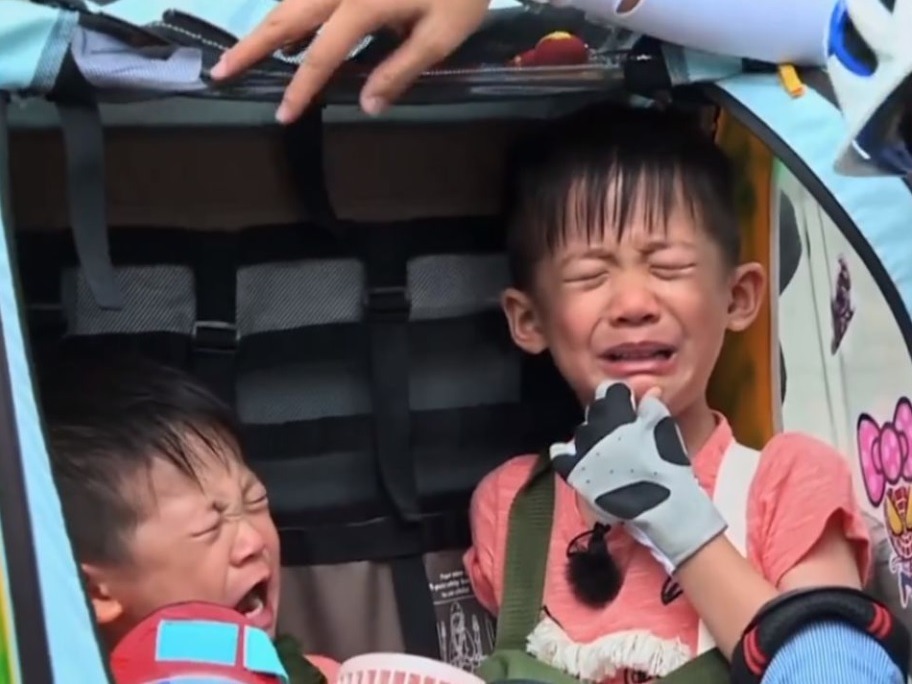 Many viewers thus left comments on Timmy’s Weibo, hoping he would change his parenting ways and show more concern for his elder son. “Don’t practice favoritism towards your younger child–your elder son is obviously craving for your attention.” However, some viewers also defended the actor by pointing out that he too had hugged and encouraged TJ when he was injured and cried.

Responding to the comments, Timmy uploaded a video of his sons holding hands to prove that they share a good relationship, and that a mistaken impression was created was due to the programming edits. “Elder son knows how to care, and younger son knows how to love. The brothers’ relationship is getting better, and I too learned a lot. Due to editing, there were many parts which didn’t show up. It’s fine, as I also need to improve myself. Thanks everyone for your concern towards them both, and hope every child has a healthy time growing up,” the actor declared.