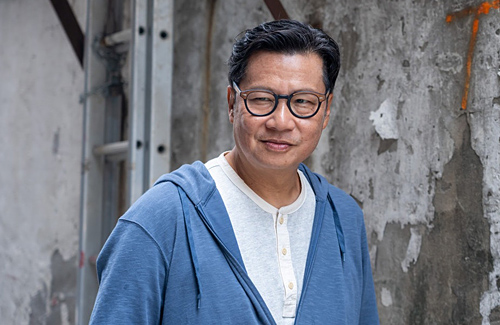 The 56-year-old veteran actor stumbled into acting and got typecast in badass roles.

Timothy Cheung (鄭子誠) has delivered baddie roles in countless dramas since 1995, but few know that his convincing performances were inspired by a painful betrayal in real life. He was working on setting up a radio station in Canada with friends, but got betrayed by someone he trusted as a friend. “I lost all time, money, and energy. I won’t take revenge, but this experience was unforgettable. I had no idea of his scheming and still treated him as a good friend then. He was that [believable],” he recounted.

The veteran actor shared tips on portraying the perfect antagonist – ironically, to never picture yourself as such, as he was advised by the script editor of A Kindred Spirit <真情>, Ella Chan (陳寶華). “Treat yourself as a good person who is only chasing after your own benefits, while others are acting differently as they have a different stand….” 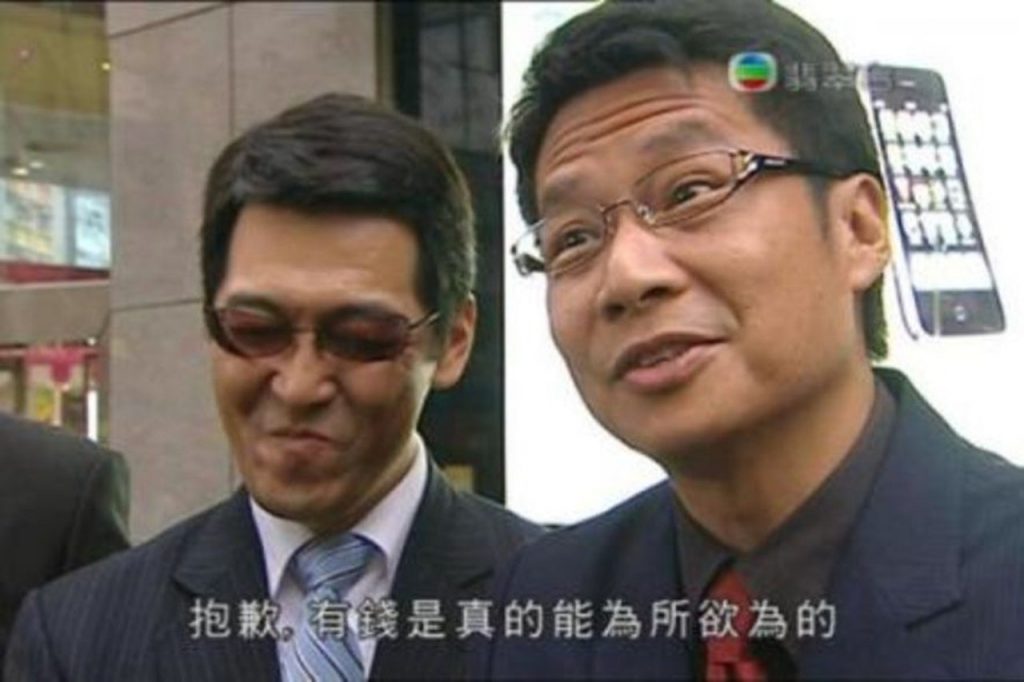 Having pulled off many classic antagontist roles such as Zi Hao in A Kindred Spirit and Marco in Burning Flame <烈火雄心>, Timothy surprisingly has never received formal acting training, but instead picked up his skills from observing others’ performances. “For dramas, my favorite antagonist role was Simon Yam’s (任達華) role as Han Bin in Police Cadet ‘84 <新紮師兄>. His portrayal of a two-faced baddie who appeared to be a good man on the surface was absolutely mind-blowing. For movies, my favorite roles would be Gary Oldman in Air Force One and Robert De Niro in The Untouachables.“

Stepping onto his acting career accidentally, Timothy had originally wanted to be a host for the singing program Jade Solid Gold <勁歌金曲>. However, he was talent-spotted by A Kindred Spirit producer and created such an impression with his unscrupulous character, that no producer dared approach him for hosting gigs afterward – something the actor himself understood too.

Challenging to Get Rape Scenes Right

One memorable encounter on set was Burning Flame, in which he had many action scenes opposite Louis Koo (古天樂). For a scene where he had to be punched by Louis’ character, the pair had rehearsed their positions beforehand. However, both stepped forward a little during the actual take and Timothy got punched on the left side of his face, which quickly swelled. “I continued acting, and thought it must look really convincing. Who knew the director requested a retake as the scene was so real it was not dramatic enough, haha,” he shared. 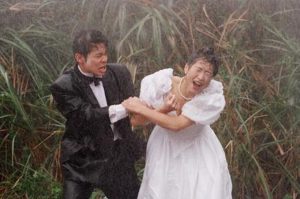 Timothy dreaded rape scenes the most. “Don’t assume that it’s somehow easier for male actors. Actually the psychological pressure is huge, as delivering too little would look underwhelming onscreen, but going overboard and you’ll be accused of being a pervert,” shared Timothy, who was thankful that his Burning Flame co-star Jade Leung (梁琤) gave him a lot of confidence and even taught him how he should flesh out the scene.

Hosting radio program Music Lover <音樂情人> for the fifteenth year now, Timothy is very thankful for this opportunity. Besides being able to play his favorite retro Cantopop songs, he used the time to come out of his antagonist roles. “I would more or less get affected by playing all these nasty characters for hours. The half hour transport time on the way from TVB Studio to the radio show allowed me to ‘recover’ myself from a baddie to a ‘lover’.”

In real life, the actor is a gentleman with refined manners who loves tennis and would stay up to catch the Australian Open. He loves burgers and could recommend the best finds in Hong Kong according to price points.

As for his career, Timothy hopes to gain audiences’ recognition for the entire cast and crew, as he recalled how the team would work overnight and under summer’s soaring temperatures. Timothy felt it was unfair to compare TVB dramas with other countries’ productions, as TVB’s style of working allowed only three months to complete a drama compared to a luxurious six months or even one year  elsewhere.

From Kung Fu Stuntman to Actor: Spotlight on Jimmy Au