The COVID-19 pandemic has impacted many industries around the world, specifically the airline and travel industry. To show solidarity and support, TVB has organized a talent acquisition competition titled Triumph in the Skies Competition <衝上雲霄大選>, named after the 2003 dramatic series of the same name, to find fresh new blood for the entertainment industry.

The competition recruits members of the airline industry, including flight attendants and pilots, to compete for a chance to win 100,000 Hong Kong dollars prize money and an opportunity to audition for a drama.

The competition also hopes to educate viewers about the airline industry as a whole.

A standout contestant is Derek Mak (麥大力), a pilot in command with ten years of experience. The witty and smart Derek quickly warmed up to the cameras, and has expressed his wish to try out acting and hosting in the future. 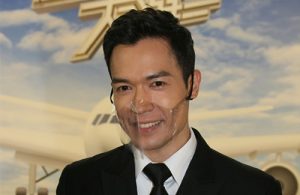 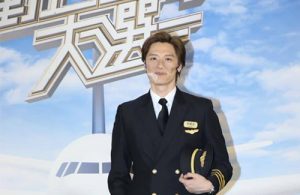 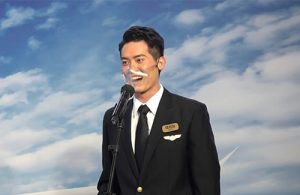 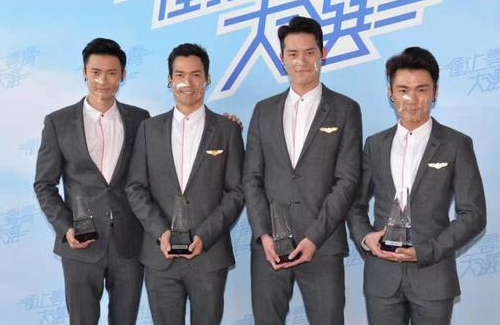 One week after TVB’s talent competition for airline industry staff was held, the station announced that the winners will be cast in a new mini series.