Above: Chef Kenny Yang is a contestant on the reality dating show.

After Eric Tsang (曾志偉) and Wong Cho Lam (王祖藍) stepped into TVB managerial roles, FAMA’s C-Kwan (Stephen Cheng 鄭詩君) was appointed Creative Director of their J2 channel in September to generate new content and shows. Although Stephen has only been on the job for one month, he is already assembling a promising lineup. 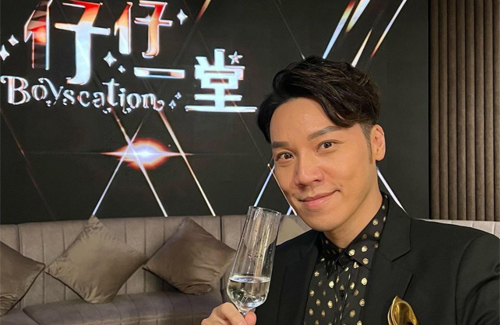 Among the new variety shows, the highlight is TVB’s first show catered towards the LGBTQ+ population. Hosted by openly gay actor Vinci Wong (王賢誌), Boyscation <仔仔一堂> will be a reality dating show featuring 10 male contestants who hope to find true love. Many hope the show can break down stigma and barriers faced by the LGBTQ+ community in Hong Kong.

The contestants include Hong Kong actor Howard Chan (陳皓雲), influencer Juzco Nam (藍源瑋), chef Kenny Yang (楊平), Taiwanese swimming instructor Kevin Tsai, a college lecturer, and a floral designer. Well built and good looking, many of these contestants declared on their social media that they are participating in Boyscation and did not mind openly stating their sexual orientation.

Boyscation is slated to air in November, and will be competing against ViuTV’s popular King Maker IV <全民造星IV> competition.

Other Variety Shows in the Pipeline

Under Stephen’s guidance, another new variety show is Oppa’s Cuisine <男神廚房> hosted by Carol Cheng (鄭裕玲). Featuring male celebrities who will cook, Hins Cheung (張敬軒) and Owen Cheung (張振朗) will guest in the first episode. Filming has already started, but the broadcast date has not been announced yet. 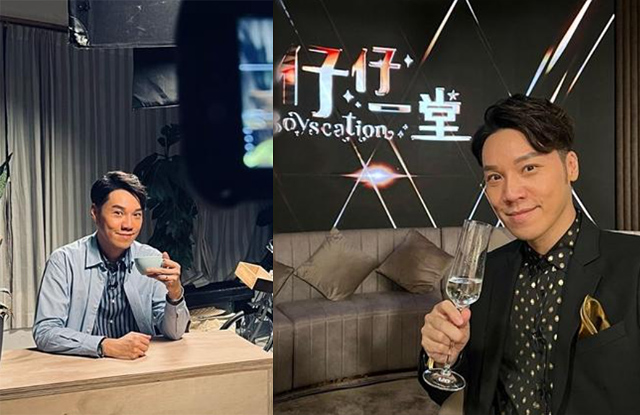 Worries cropped up over the gay dating show’s air date as it was not included in the TVB Sales Expo lineup. 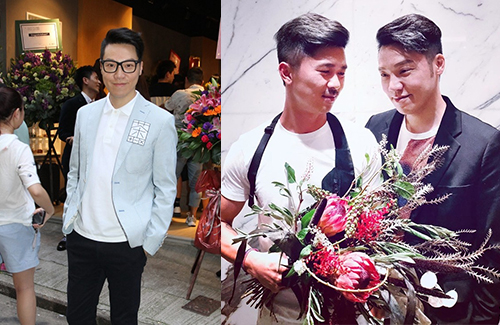 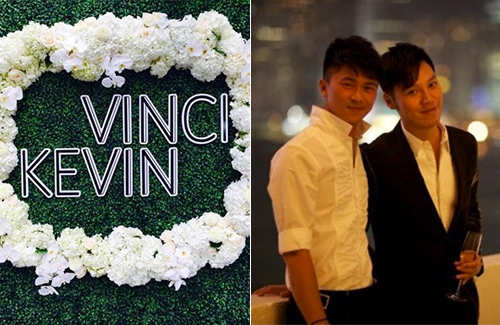