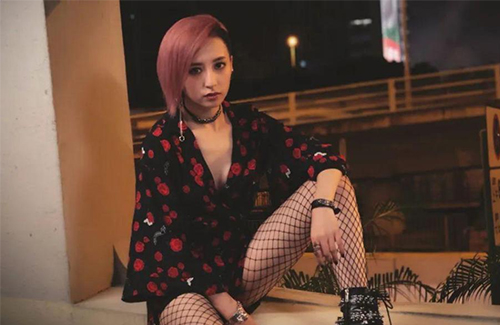 Originally scheduled to be 2019’s anniversary drama, TVB action drama Death By Zero <殺手> is finally ready to be shown to the public.

Wayne plays an outdated, semi-retired assassin who struggles to keep his name afloat, while Moses plays a top assassin from the underground organization Overbeck. Ali plays Moses’ primary love interest, a single mother working in his coffee shop, and Katy stands different with her half-shaved haircut. Samantha plays a member of the “cleanup crew”, who are in charge of getting rid of assassinated victims. Elena plays a sex worker who frequently appears in different outfits.