After his theatrical performance last night, Vincent Wong (王浩信) successfully proposed to Yoyo Chen (陳自瑤) before the entire audience! As the couple shed tears of joy, their good friends and the audience could not hold back tears either. Good friends, Myolie Wu (胡杏兒), Sharon Chan (陳敏之), and others sent their congratulations through Weibo.

Although the Oriental Daily exposed Vincent’s wedding intentions earlier, he revealed that he had not proposed to Yoyo yet. Declaring that he would seek a good opportunity to propose to Yoyo, Vincent took advantage of the stage spotlight to thank Yoyo in always supporting him, while walking offstage with a bouquet of Yoyo’s favorite sunflowers and an engagement ring. Vincent knelt down before the entire audience and proposed to Yoyo!

In that split second, Yoyo did not know how to react. The entire crowd cheered, while Yoyo smiled widely and nodded her head in acceptance. Vincent slipped the ring onto Yoyo’s finger, after which the couple kissed and hugged. The atmosphere was very warm.

In a telephone interview, Vincent admitted that he was very nervous the night before the marriage proposal. His costars from theatrical production, Spicy Wife <辛辣人妻>, Joey Leung (梁榮忠) and Leila Tong (唐寧), encouraged him with the plan. Vincent said, “I asked them how I should propose. Joey advised that I should not think too much and that the proposal should stem from the heart. I asked two dozen of my friends to sit in different areas among the audience and not let Yoyo discover their presence. Afterward, my friends told me that they were even afraid to go to the restroom!”

Vincent revealed that Yoyo was responsible in managing the household. Yoyo walked onstage and joked that she will not be a “spicy wife.” The couple accepted their friends and the audience’s congratulations. Vincent and Yoyo will hold their 20-table wedding banquet at the Island Shangri-La Hotel in Hong Kong. Since the couple had numerous friends, the most pressing issue was accommodating all the guests. Jayne: Congratulations! What a dramatic way to propose, by asking the “world” and their close friends to witness Vincent’s proposal. A very bold and memorable way to propose; kudos to Vincent for coming up with the idea! 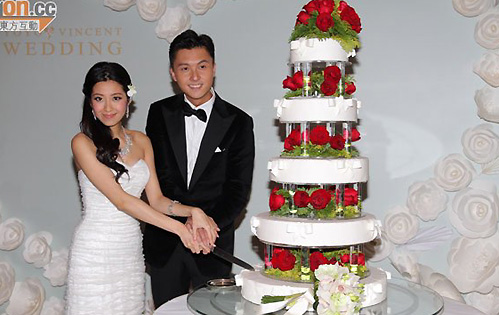 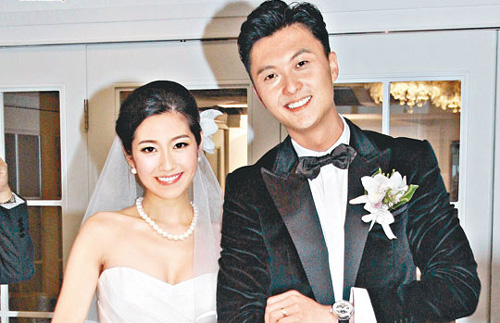 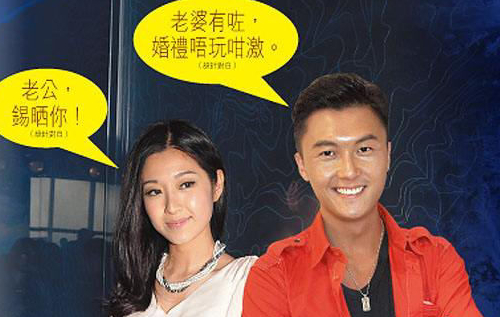 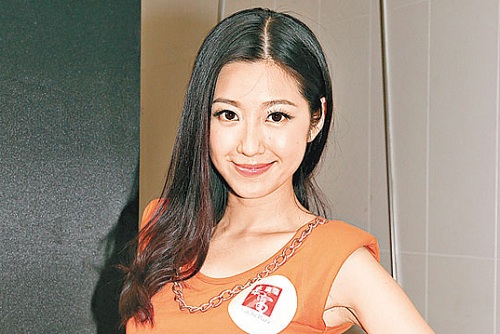 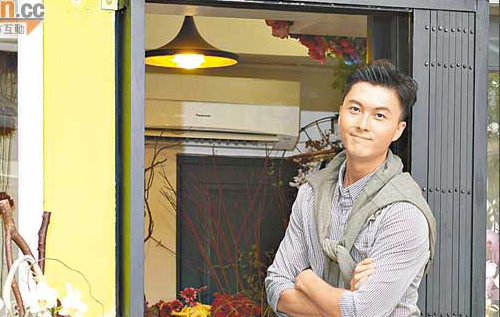 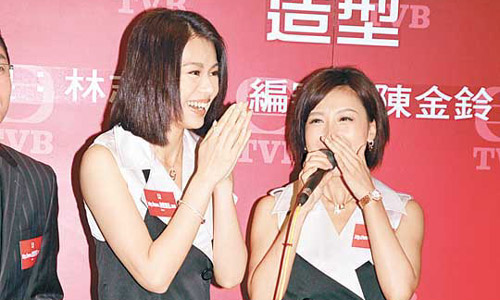 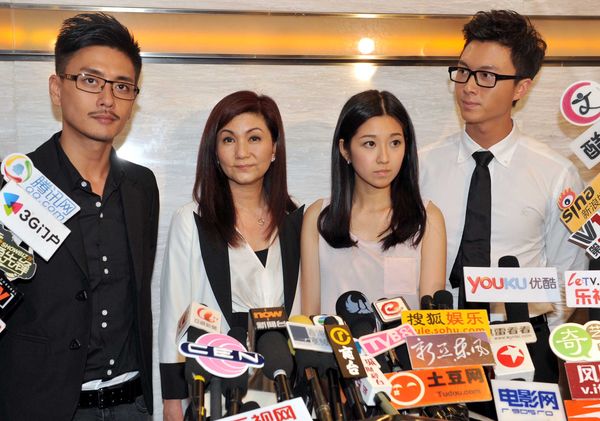 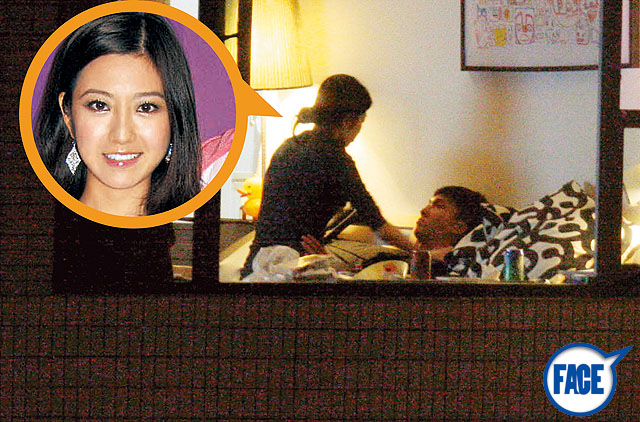 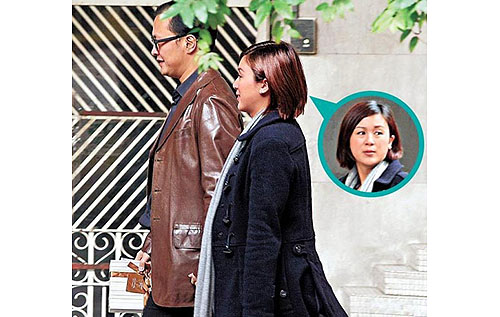 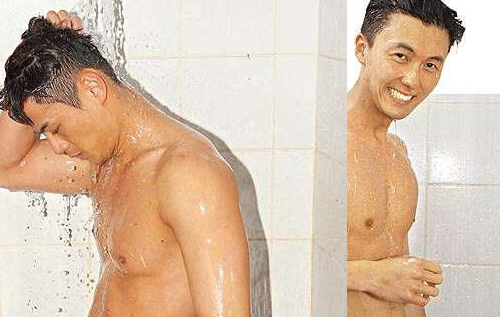