Vivien Yeo’s (楊秀惠) beauty shop participated in the large scale three-day beauty exhibition, the 16th SISTERS BeautyPro Trade Fair, at the Wanchai Hong Kong Convention and Exhibition Centre from May 14 to 16. As the boss and spokesperson of the company, Vivien was very hands-on and personally took part in the beauty exhibition.

She said, “The last time I had set up an exhibition was many years ago. My colleagues poured their heart into our booth. Compared to when I participated in an exhibition for the first time, there are more colleagues helping me out this time around. I had to carry everything and set up the booth by myself back then.”

To reward her employees, Vivien often treats them to teatime for encouragement. But she is also working hard alongside them, personally selling products on the floor. “Business is better than usual,” Vivien shared, laughing. “Maybe it’s because I also introduced face and body slimming products, and it’s more convincing seeing me in person.”

At the scene, many girls told Vivien she was their role model. “I realized that when I went after my dreams, I also encouraged many girls to do so as well,” Vivien expressed.

She explained, “These past few days, a lot of female friends told me that I motivate them by letting them know being an entrepreneur isn’t just about being the boss. They were able to see that I was able to let go of my star status to be serious – they saw me being hands-on at the scene and powering through with my colleagues.

As for tips on being an entrepreneur, the actress advised, “You can’t give up. You must persist and go after your dreams. Don’t doubt yourself. Many times you will feel that you don’t have enough strength but as long as you believe in yourself, you will be able to do it. Everyone can have their own careers if they fight for it.” 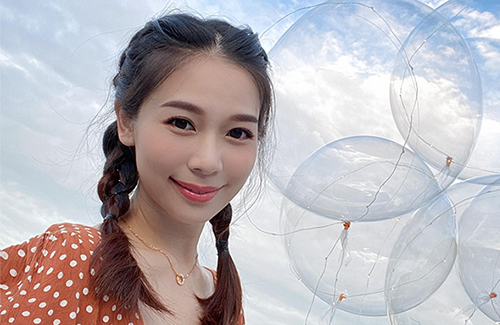 Vivien Yeo talks about the reason why she left TVB. 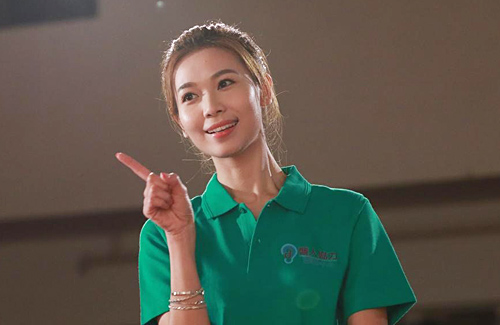 Vivien had worked at TVB for 16 years. 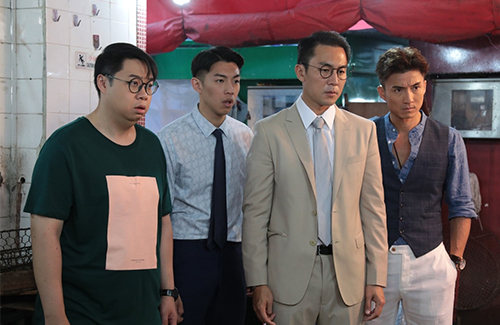 Netizens are calling TVB’s “Brutally Young” the next “When Heaven Burns.” 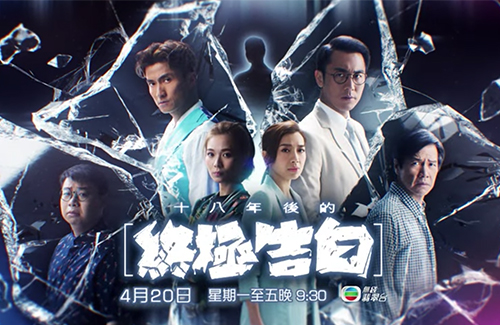 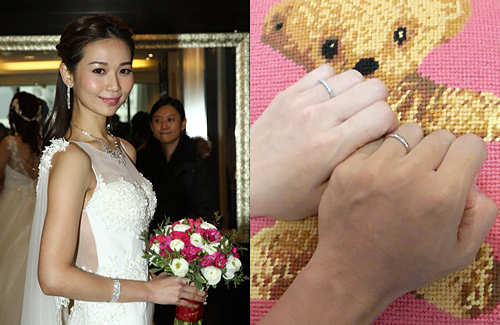 The Malaysian beauty confirmed that she is already married since the beginning of the year. 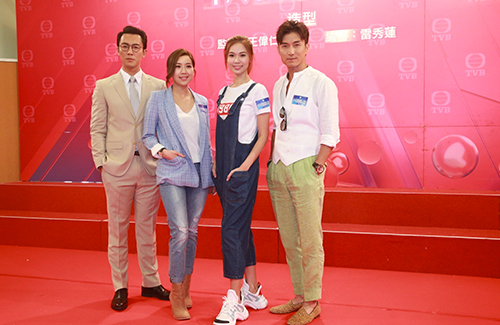 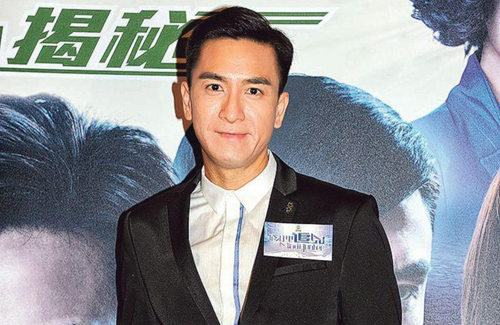 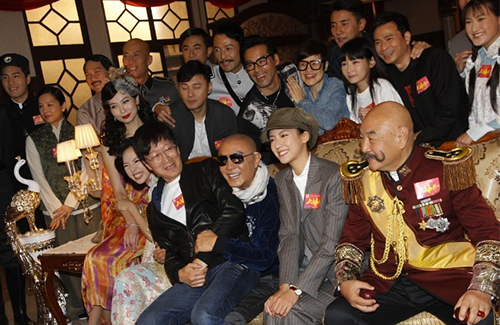 Dicky Cheung reunites with old friends at the mother station.