Whitney’s announcement on social media was accompanied with a happy photo of the couple holding Kayli Jane. While taking the photos, Whitney had almost fainted due to lack of rest and loss of blood during labor.

Whitney wrote in social media post, “I originally wanted to wait until I had returned home to post your photo but I couldn’t wait any longer. The entire labor process went very smoothly. You arrived into a world filled with laughter and jokes from your daddy, the doctor, and the anesthesiologist. Because of this, I believe that you will be a very happy baby.

“Only when the doctor had told me that they could see your head had I started to cry. Hearing your loud cries, I felt so emotional. You had been in my tummy for so long and all of a sudden, you were very real and tangible. I could see you, feel you, hear and smell you. Daddy is already a fool in love. Every moment of the day he wants to look at you and when the nurses come to take you away for the night, he is unwilling to part. But as I need to rest and recuperate in order to feed you, we have to bear with parting with you for a short while. I finally understand why so many mothers talk about the struggles with breastfeeding. It is really challenging but even if there is only a little bit, the sense of accomplishment is so hard to describe!

“I want to thank my husband; if I could, I would give him more than 100 points! Other than taking care of me, he has taken charge of changing diapers, feeding, and burping you. He says that he now has to learn how to love two females at once! He also helped me film a video of the entire birthing process and cracked jokes to calm me down. I will definitely edit the video and share with everyone this miraculous experience.” 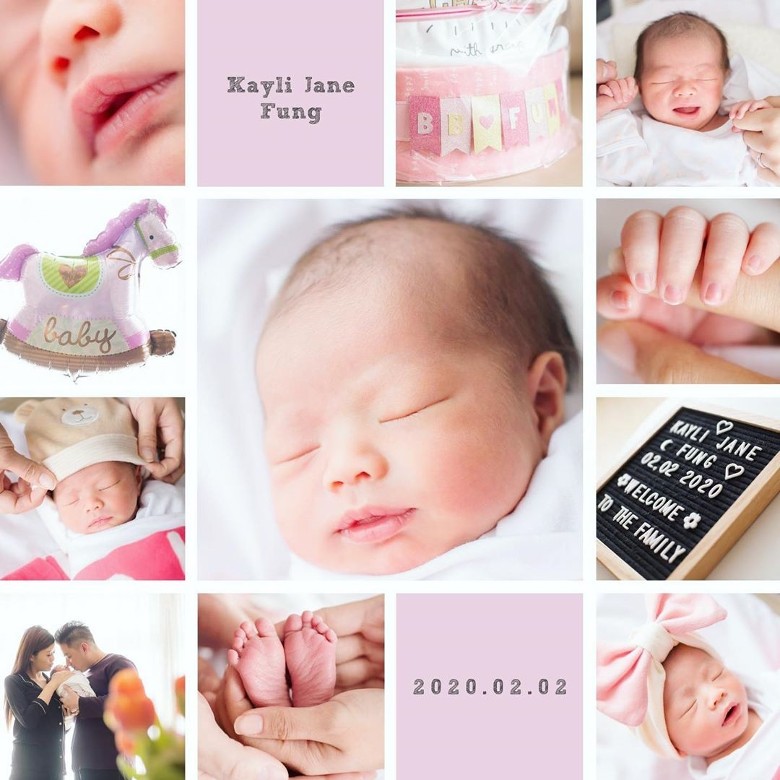 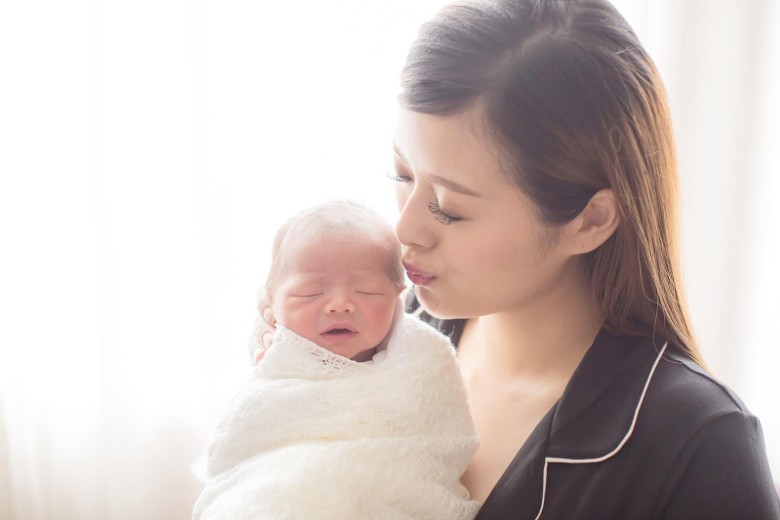