Former TVB actress, Whitney Hui (許芷熒), recently announced her engagement to long-time boyfriend Alexander on Instagram. She shared photos of their traditional Chinese pre-wedding customs, in which their good friends and wedding gifts surrounded them.

Whitney began her journey in the entertainment industry through the 2011 Miss Hong Kong pageant, in which she won Miss Photogenic and second runner-up. Under TVB management, Whitney filmed dramas Inbound Troubles” <老表，你好嘢！>, Overachievers <名門暗戰>, and Fashion War <潮流教主> and the movie Lan Kwai Fong 3 <喜愛夜蒲3>. However, in 2017, Whitney decided to end her six-year relationship with TVB.

Whitney met her fiancé Alexander at church through her good friend, Davily Leung (梁麗瑩). After dating for two years, they decided to tie the knot. Whitney once said, “Whenever we cross a street, he would always try to protect me from danger. Even after work, no matter the condition, he will always be happy to come home to my cooking. He loves to give me surprises like love letters and supports my work. He is even willing to experiment with my cooking and say it’s the best in the world.”

Following Chinese customs, Whitney and Alexander held a traditional engagement party and welcomed many of their good friends. Sisley Choi (蔡思貝) humorously shared a kiss with Whitney on the lips. There were many gifts of dried seafood, wedding pastries, and gold jewelry for the happy couple.

Whitney shared, “Chinese pre-wedding. Endless Kisses From Future Hubby. Thank you to my good friends for witnessing our announcement. My mom helped me pick out my red dress for this event. When we walked into Mango, we immediately knew this dress was the one as it made me think back to when I was picking dresses with my mom for Miss Hong Kong. I feel like Mango and I have some sort of a connection.”

Wishing Alexander and Whitney a lifetime of happiness! 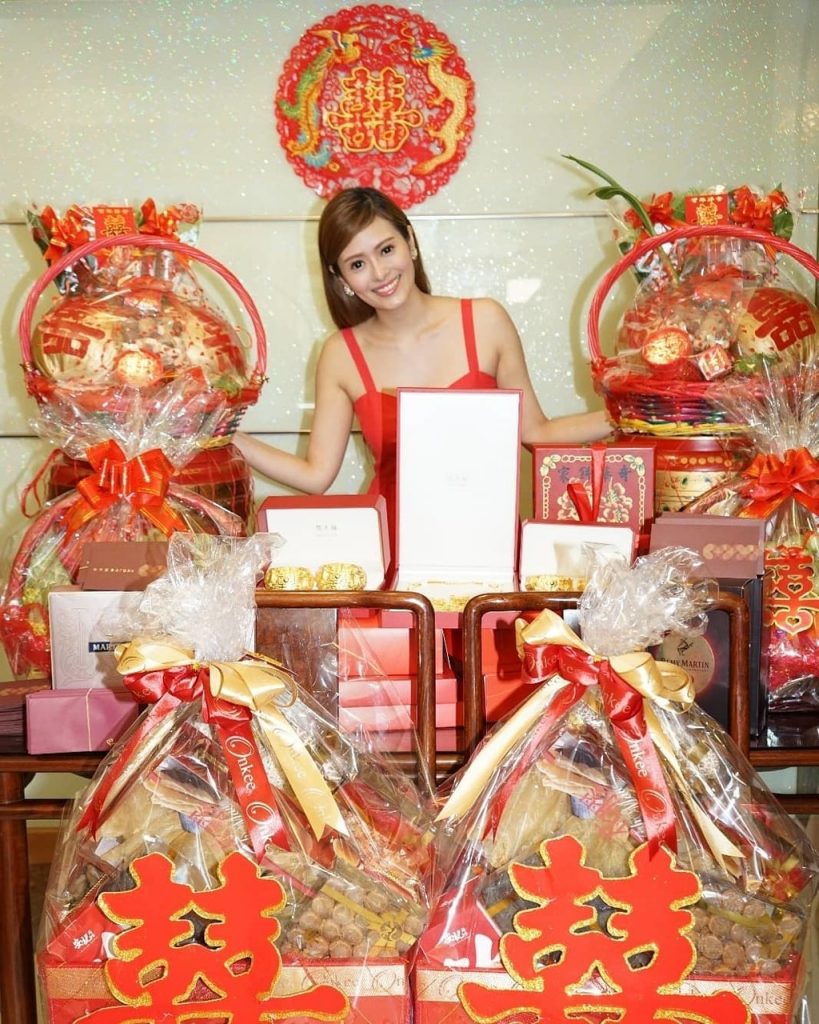 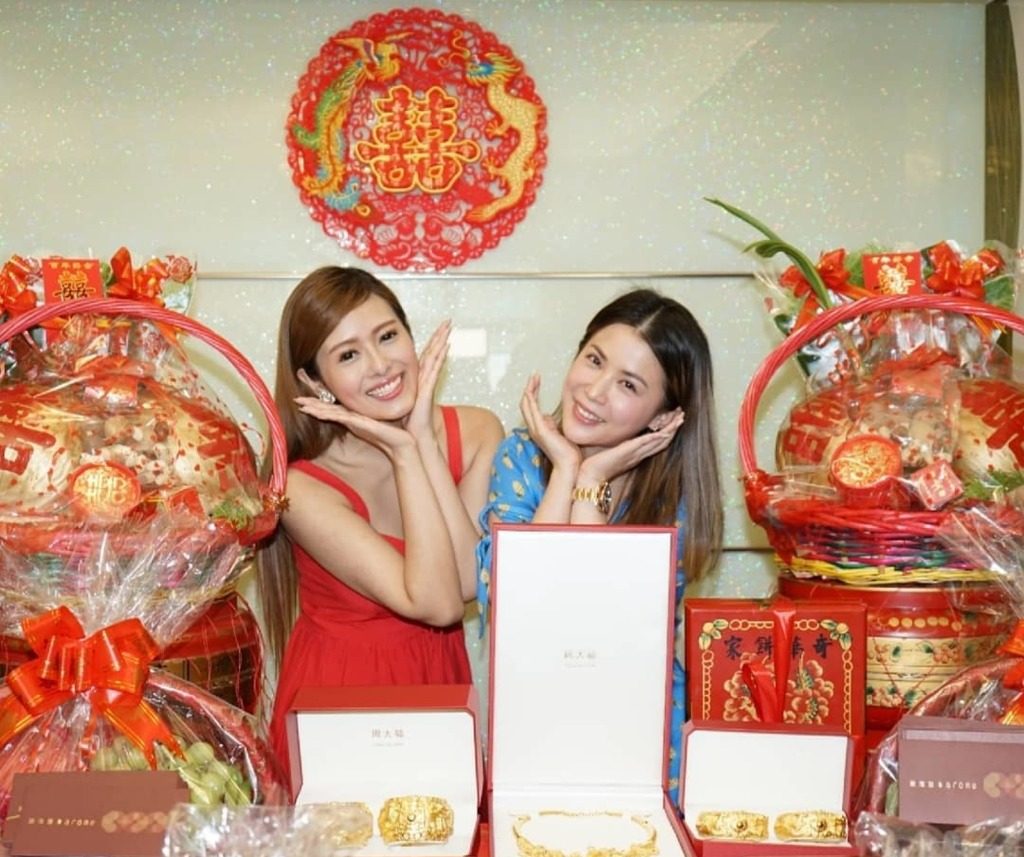 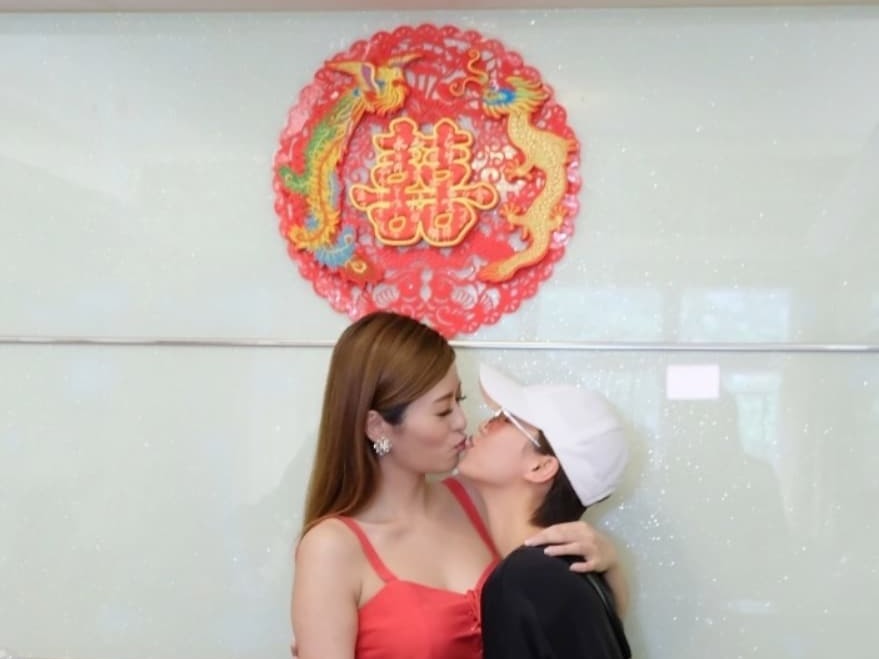